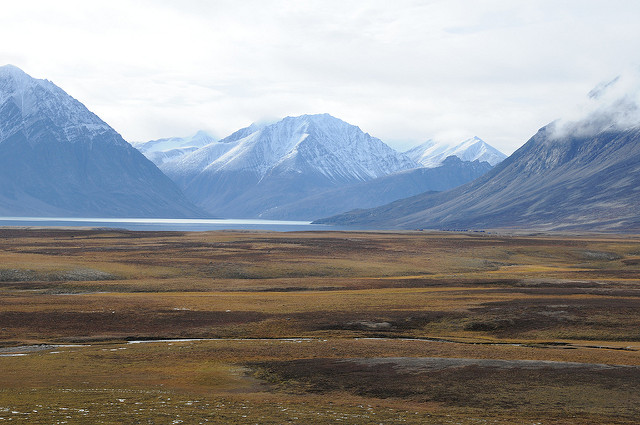 ICOS Denmark inauguration was held at the Technical University of Denmark in Lyngby on 23rd January 2017.

Around 40 participants took part in the launch of ICOS Denmark. The kickoff provided an overview of ICOS Research Infrasructure, ICOS Denmark, and ICOS Carbon Portal, as well as presented the plan for interaction with users. Examples of ICOS data usage in modelling were also demonstrated by the users from the scientific community.