ICOS network consists of 168 measuring stations located in sixteen countries in Europe. The number of stations varies between member countries from over twenty stations to less than five. The oldest operating stations have been collecting data for decades. However, all these stations were re-equipped to meet the high ICOS standards and some stations have been built from scratch for ICOS. Stations operate in three distinct domains: Atmosphere, Ecosystem and Ocean.

In the framework of the European Horizon 2020 project RINGO, seven countries are cooperating with ICOS in order to increase their readiness to become members of ICOS ERIC: Estonia, Greece, Ireland, Poland, Portugal, Romania, and South Africa. Hungary has joined in ICOS in the beginning of 2022. 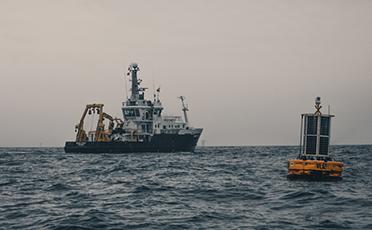 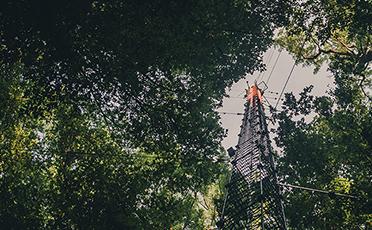 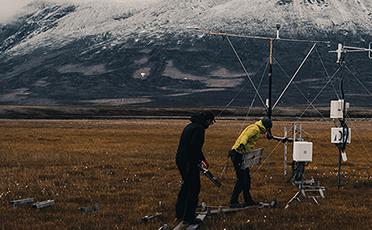 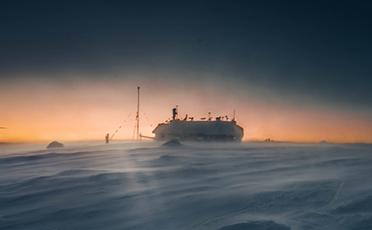 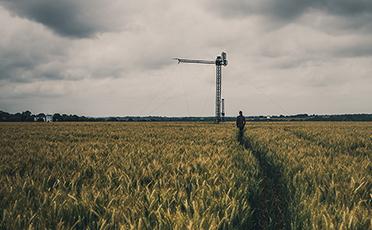 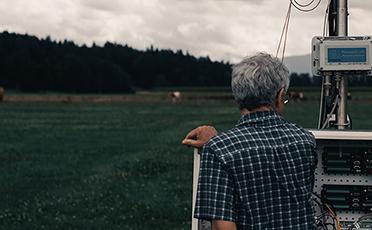 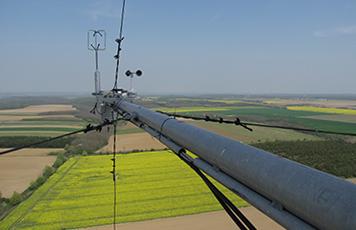 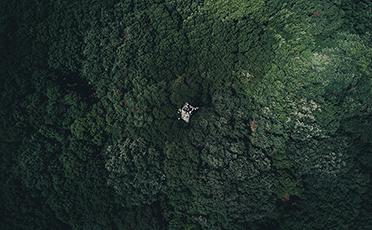 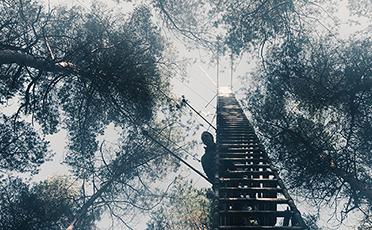 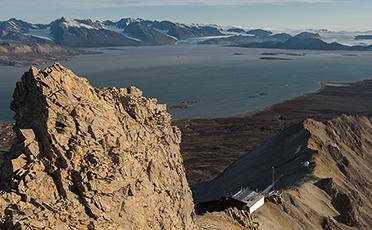 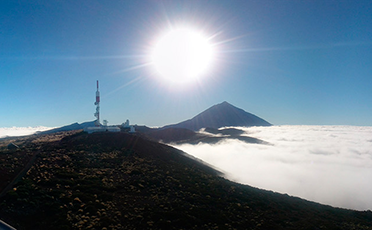 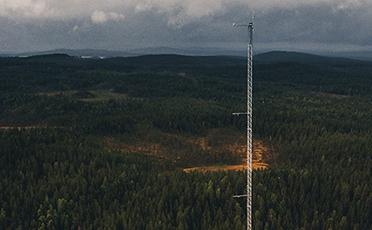 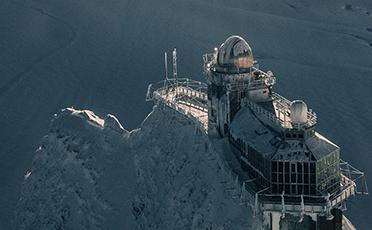 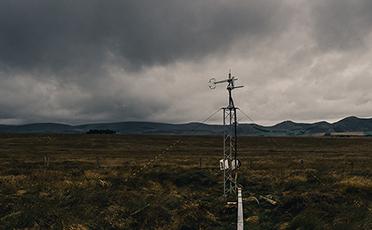 United Kingdom
On this page: