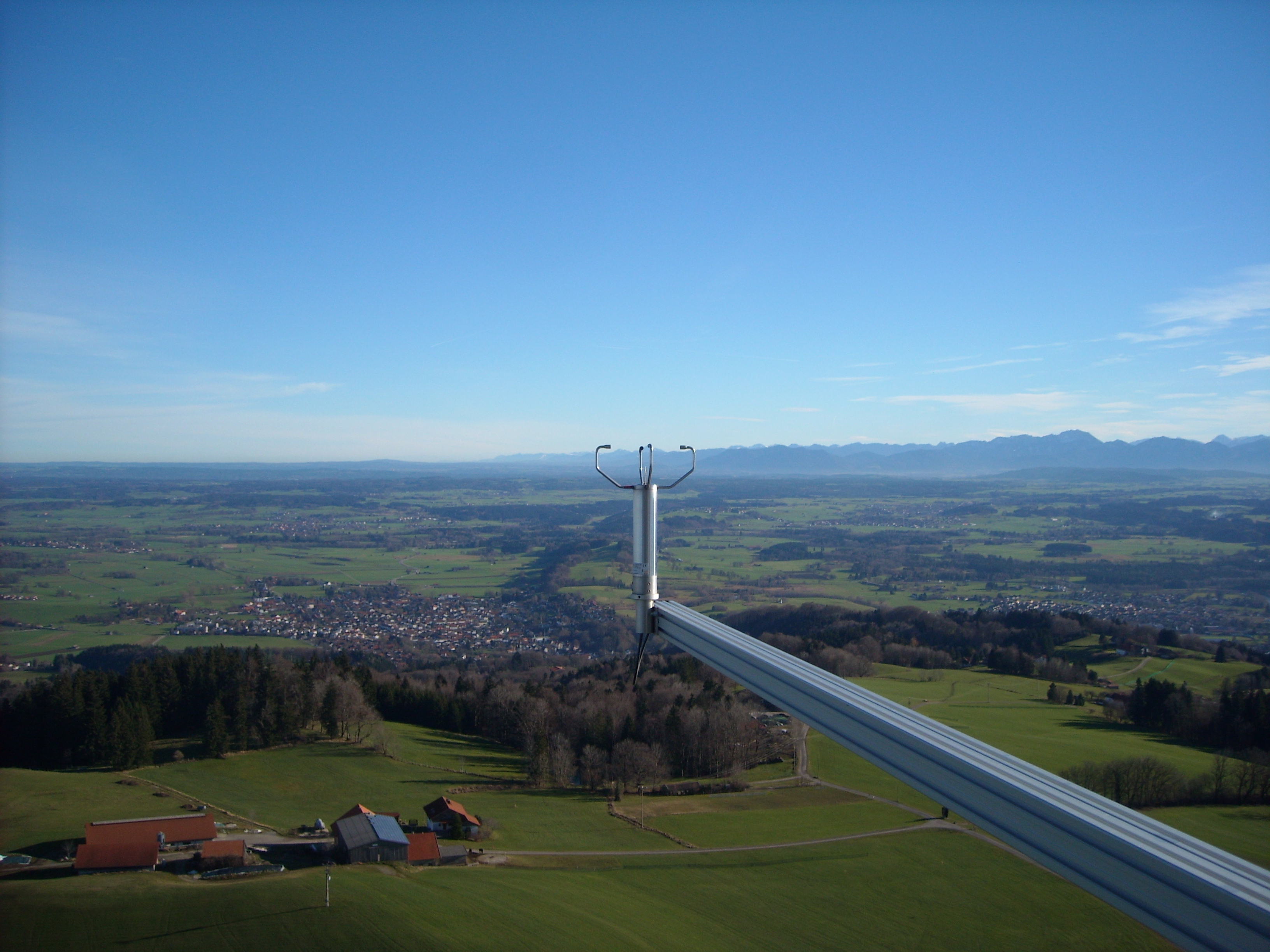 ICOS scientists and ICOS observations again contributed to the annual WMO Greenhouse Gas Bulletin that was released on 22 November 2018.  The back cover of the bulletin presents the ICOS atmospheric network that is a contributing to the the global WMO GAW network.

Carbon dioxide is the main long-lived greenhouse gas in the atmosphere. Concentrations reached 405.5 ppm in 2017, 146% of the pre-industrial era (before 1750). The increase in CO2 from 2016 to 2017 was about the same as the average growth rate over the last decade. It was smaller than the record leap observed from 2015 to 2016 under the influence of a strong El Niño event, which triggered droughts in tropical regions and reduced the capacity of “sinks” like forests and vegetation to absorb CO2.  There was no El Niño in 2017.

Methane (CH4) is the second most important long-lived greenhouse gas and contributes about 17% of radiative forcing. Approximately 40% of methane is emitted into the atmosphere by natural sources (e.g., wetlands and termites), and about 60% comes from human activities like cattle breeding, rice agriculture, fossil fuel exploitation, landfills and biomass burning.

Atmospheric methane reached a new high of about 1859 parts per billion (ppb) in 2017 and is now 257% of the pre-industrial level. Its rate of increase was about equal that observed over the past decade.

Nitrous oxide (N2O) is emitted into the atmosphere from both natural (about 60%) and anthropogenic sources (approximately 40%), including oceans, soil, biomass burning, fertilizer use, and various industrial processes.

Its atmospheric concentration in 2017 was 329.9 parts per billion. This is 122% of pre-industrial levels. It also plays an important role in the destruction of the stratospheric ozone layer which protects us from the harmful ultraviolet rays of the sun. It accounts for about 6% of radiative forcing by long-lived greenhouse gases.

The Bulletin has a special section devoted to CFC-11 (trichlorofluoromethane). This is a potent greenhouse gas and a stratospheric ozone depleting substance regulated under the Montreal Protocol. Since 2012 its rate of decline has slowed to roughly two thirds of its rate of decline during the preceding decade. The most likely cause of this slowing is increased emissions associated with production of CFC-11 in eastern Asia.

This discovery illustrates the importance of long-term measurements of atmospheric composition, such as are carried out by the Global Atmosphere Watch Programme, in providing observation-based information to support national emissions inventories and to support agreements to address anthropogenic climate change, as well as for the recovery of the stratospheric ozone layer.