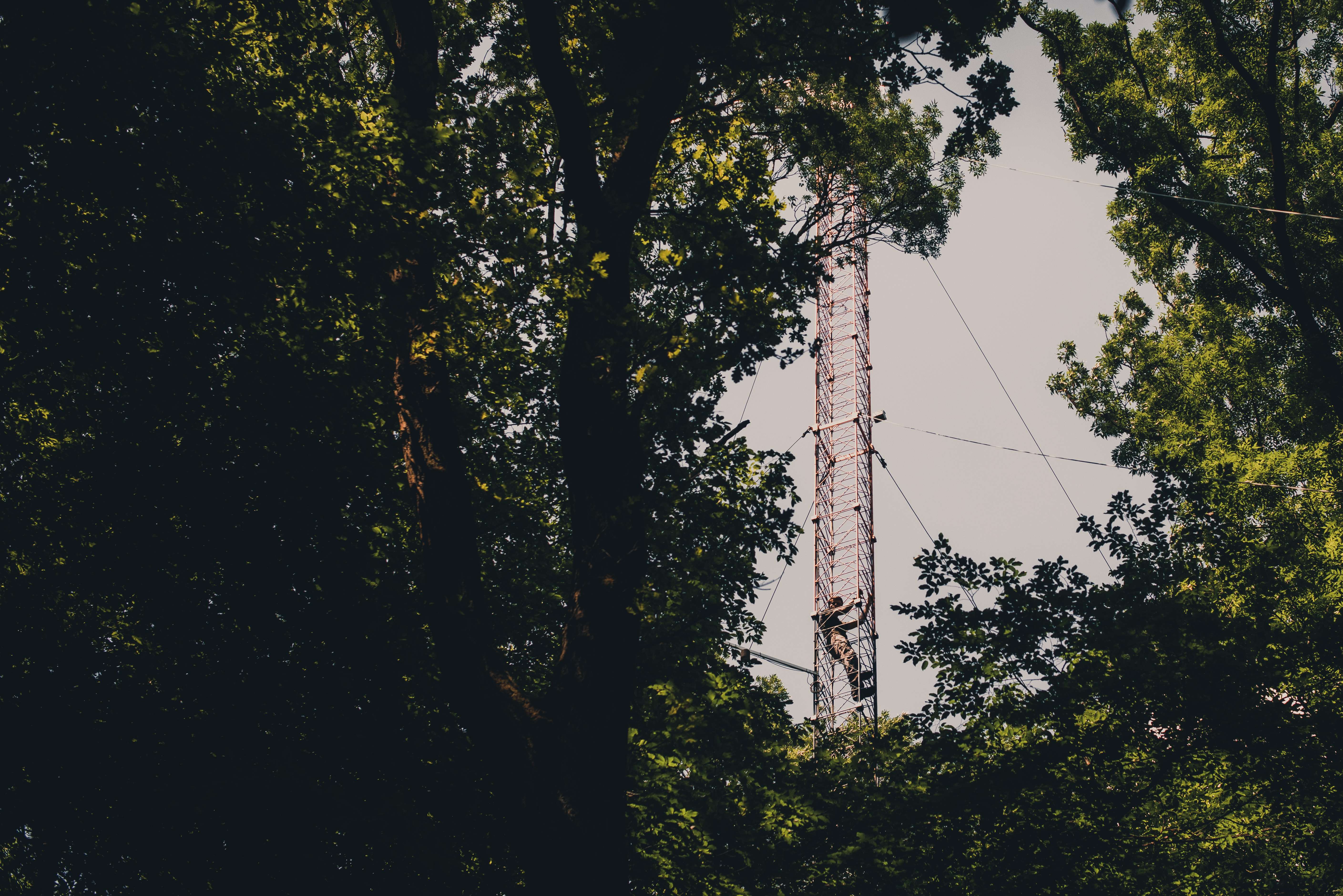 Tilting the climate to a “hothouse Earth” state can only be prevented if we understand how the Earth is breathing, states ICOS, the Integrated Carbon Observation System. Standardised long-term observations on how greenhouse gases circulate between land, air and sea increase our knowledge on how carbon pollution and nature’s processes influence the climate change. This is crucial when deciding on actions to slow down the global warming.

A group of leading scientists warn in a recently published article that the combined consequences of 10 already ongoing climate change processes could cause a domino effect and lock the Earth in an extremely hot state, “hothouse”. Examples of such processes are loss of sea-ice, dying of boreal forests and permafrost thawing. The scientists argue that once a certain threshold is crossed, stabilising the Earth we know today might not be possible anymore regardless of our actions.

Many of these 10 climate change processes are linked to the way carbon circulates between land, air and sea. They all also have tipping points that once passed, lead the Earth into a new irreversible state. There might even be more of such tipping points than what the scientists have found so far. To understand the ongoing processes and to recognize new ones, a comprehensive Earth observation system is needed.

We need standardised observations across the countries and even continents

“We need data from observations to understand the complex processes behind these tipping points. Since greenhouse gases drive climate change, it is critical to understand how these gases circulate, what produces them and what reduces their amounts in the atmosphere. Key to this understanding are observations, which follow the highest standards, span over tens of years and across the countries and even continents. Well organised research frameworks ensure that scientists and societies have this data at their disposal,” says Dr. Werner Kutsch, Director General of ICOS Integrated Carbon Observation System.

ICOS facilitates greenhouse gas measurements in Europe, where 12 participating countries have jointly built a network of over 130 stations observing greenhouse gases across the continent. ICOS data provides a comprehensive view on the greenhouse gases produced by humans, but also of their natural sources and sinks.

“A comprehensive view is crucial since, in the end, the atmosphere is integrating everything. This study alarms us, but also confirms that we are on the right track to observe natural ecosystems as well as human pollution. Being unique in uniting atmospheric, ecosystem and ocean observations, ICOS confirms the European leadership in greenhouse gas observations,” states Dr. Kutsch.

Dr. Kutsch is therefore looking forward to the 3rd ICOS Science Conference held in September in Prague, Czech Republic, where leading scientists of the greenhouse gas research field from all over the world will meet. Besides purely scientific and technical topics, the attendees will also discuss how we can close the gap between science and policy-makers to ensure the Earth is steered away from a potential threshold before it is too late.

The Integrated Carbon Observation System, ICOS, is a European-wide greenhouse gas research infrastructure.  ICOS produces standardised data on greenhouse gas concentrations in the atmosphere, as well as on carbon carbon circulation between the atmosphere, the earth and oceans. This information is being used by scientists as well as by decision makers for predicting and mitigating climate change. The ICOS data is based on the measurements from 134 stations across 12 European countries. The international organization is financed by its member countries.
Webpage: www.icos-ri.eu  Twitter: https://twitter.com/icos_ri

ICOS Science Conference held September 11-14, in Prague Czech Republic. The ICOS conference gathers more than 300 scientists to discuss the scientific topics around greenhouse gas measurement and climate change. The themes of the conference vary from purely scientific sessions to ones related to the Paris Agreement and other policy making.  www.icos-ri.eu/science-conference