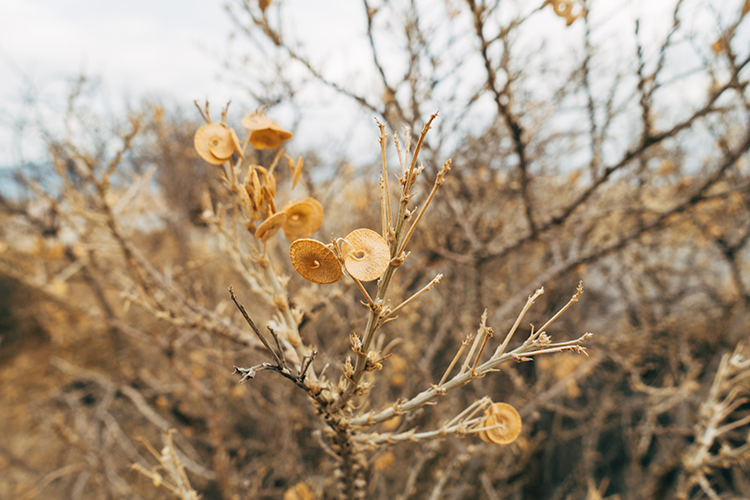 The summer of 2018 saw the most severe summertime drought recorded in Europe during the past two decades. The extreme drought was monitored by the ICOS network, for example, with ecosystem observations. This data was used in a recently published research paper, co-authored by several ICOS scientists, that studied how vegetation growth was impacted by the drought.

Drought poses an increasing threat to people and ecosystems around the world. We already know that in extreme droughts, plants regulate their photosynthesis to maximize carbon gains and reduce their water usage. When soil dryness drops below a critical stress level, this further reinforces stomatal closure – the key way in which plants respond to droughts – and impairs the way water transfers from soils to leaves. This, in turn, reduces vegetation’s ability to store and bind carbon.

An article presenting some of the latest research on this phenomenon was recently published in Nature Communications. The study set to find out how dryness of the soil (decreased water content, SWC) and increased atmospheric dryness (vapor pressure deficit, VPD) can reduce vegetation growth, also known as terrestrial gross primary production (GPP).

Using data from ICOS Ecosystem stations, global flux towers networks, and Earth System models, the study set out to find out three things. Firstly, it wanted to assess how decreased soil water content and high vapor pressure deficits reduce vegetation growth. It also wanted to test if moderate soil drying increased photosynthetic rates when soils are wet. The third goal of the research was to evaluate whether Earth System models are effective in capturing these changes.

For the researchers, the third aim was particularly important. Future projections of the land carbon sink depend on how well models capture the responses in ecosystems.

“The warming climate will make plants exposed to a higher level of atmospheric dryness. Because of differences in rainfall, however, the dryness of soil will vary across regions,” says Dr. Zheng Fu from Laboratoire des Sciences du Climat et de l’Environnement, LSCE/IPSL and the first author of the research paper. “That’s why we need functioning models to capture these differences.”

The study concludes that vegetation growth doesn’t automatically decrease with increasing dryness of the soil. When the soil water drops to a critical threshold, however, is when vegetation growth starts decreasing. Atmospheric dryness has a much more significant impact, as it reduces photosynthesis along a large range of soil water deficits.