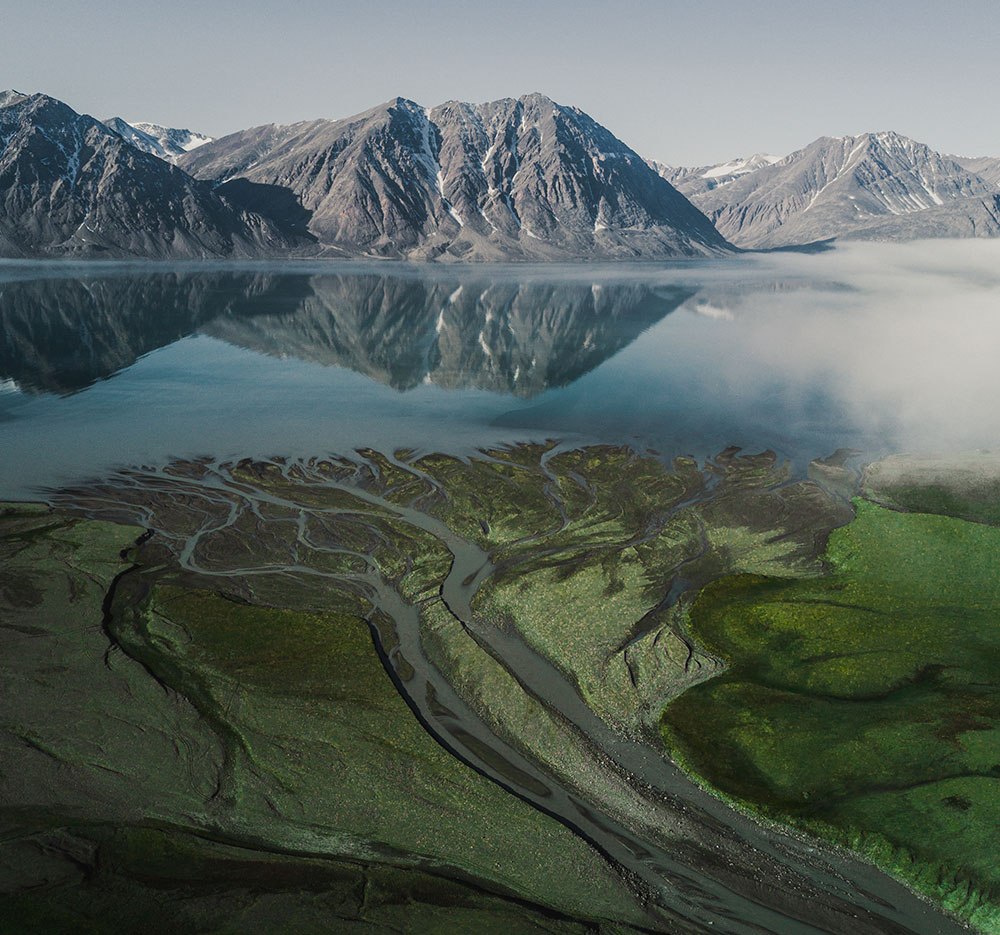 The increasing amount of greenhouse gases in the atmosphere is causing our climate to warm at an alarming rate. The consequent changes are unprecedented, and difficult to predict due to the complexity of the Earth system.  While we know that half of the carbon emissions released to the atmosphere by fossil fuel usage are re-captured by the ocean and land ecosystems, we still lack knowledge when it comes to the exact size, nature and stabilities of these carbon sinks and how these will be affected by climate change. How these sinks operate in detail, and if they indeed continue to work is vital information for societies, that must decide on pathways to climate neutrality.

“The best way to know the current status of the Earth is to measure it continuously and for decades to be able to see changes in the nature. We also need to provide that information fast enough to support decision making,” says Jouni Heiskanen, the first author of the recent article describing the purpose and operation of the ICOS research infrastructure. Heiskanen is a former Senior Science Integration and Liaison Officer at ICOS Head Office, and currently a Director of Biological Research Stations at University of Helsinki.

The Integrated Carbon Observation System (ICOS) was designed as the European in situ observation and information system to support science and society in their efforts to mitigate climate change. It produces standardized and open data currently from over 140 measurement stations across 13 European countries.

The ICOS stations observe greenhouse gases in the atmosphere and carbon and GHG fluxes between the atmosphere, land surface and the oceans. The network covers the European continent from Scandinavia until the Spanish peninsula and from the British islands to the forests in Hungary and Czech Republic. The adjacent oceans are covered by ship lines and research vessels operating on the area.

Further, the article discusses the strict quality assurance and control methods developed within the ICOS community of scientists to ensure the high quality of the data, as well as the way the data is made open and free for all at ICOS Carbon Portal.

Thanks to the established processes leading to the high-quality, harmonised ICOS data in rapid pace, and to the integration of atmosphere, ocean and ecosystem fields of science, the scientific community can identify existing gaps in knowledge, and bring forth topical research and results in much faster pace than what the science world has been used to expect.  The article mentions in particular the Drought 2018 Research Initiative, in which over 200 scientists worked together to study the effects of the exceptionally dry spring and summer season of 2018, and produced altogether 17 peer-reviewed articles in a high-profile journal, in less than two years from the first research idea. This is the huge societal benefit of the well-connected scientific community, and of the established, standardised ICOS data production, which bring the high-quality data openly available in a few months from the original observation.

Major scientific questions and a glimpse to the future

The article lifts a number of particularly important scientific questions in the field. Due to the growing urgency of climate change, many of these questions relate to policy frameworks such as the Paris Agreement or to the UN Sustainable Development goals. For example, ICOS is involved in providing important basic information to an envisaged EU monitoring and verification support system, which will support national and regional inventories of greenhouse gas emissions. In this context, radiocarbon methodology is used in quantifying the emissions from fossil fuel burning, as carbon dioxide from fossil fuel sources is void of the radioactive carbon isotope, 14C.

Further research would also be useful on lateral carbon fluxes from land into oceans, which can currently only be quantified with large uncertainty. Indeed, while ICOS has taken some initial steps to build capacities to quantify even these fluxes, a lot remains to be done yet.

Further, the writers state that more accurate observations are needed in urban areas, since these densely populated areas are fossil fuel emission hotspots, and constantly growing. The success in emission reductions will be first visible there. ICOS is responding to this challenge by kicking off a new EU project “ICOS Cities – Pilot Applications in Urban Landscapes”.

“With this project, we aim to test different observation methods, by designing and building urban pilot observatories. We want to test and showcase different tools and services to process and analyse these observations, and do it all in a way that responds to the needs of the cities and supports them in realising their climate action plans,” tells Werner Kutsch, Director General of ICOS, and the coordinator of the project.

On a larger scale, the article mentions the compilation of a European carbon and GHG budget, which until now has been possible with a considerable one-time effort, could be soon produced annually at high spatial resolution and with reduced uncertainty. This type of product would benefit also the political efforts to decide on the most feasible climate actions.

In conclusion, there are several urgently needed developments in the field of carbon science:  How changing climate affects the ability of natural terrestrial and ocean sink to sequester carbon, how best support the verification of national and local GHG inventories, and what would be the best ways to understand and validate the efficacy of mitigation actions.

The ICOS article is published in The Bulletin of American Meteorological Society (BAMS).