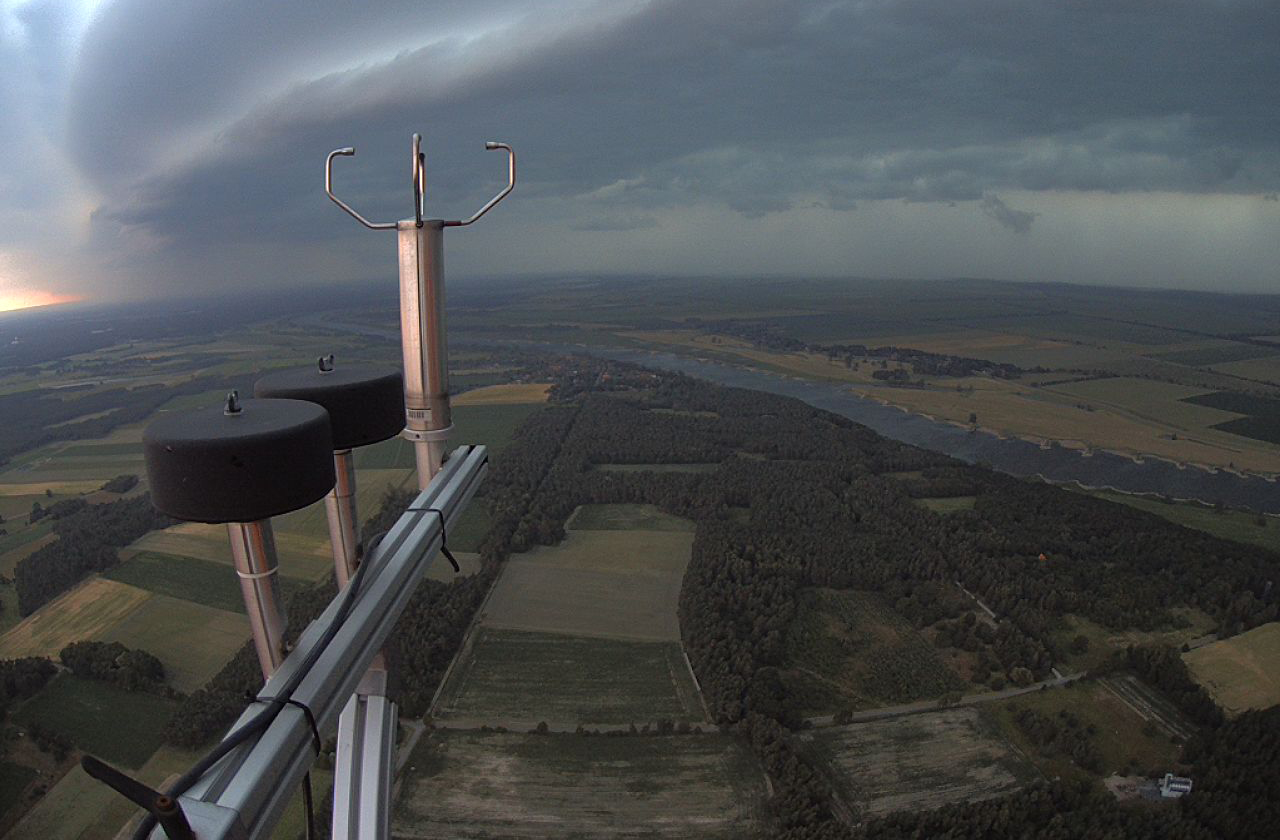 The flask sampling strategy, first of its kind in the world, helps ICOS to push the high quality of its greenhouse gas measurements even further. The sampling strategy suggests the most cost-effective ways to collect the air samples, urges comparing of the flask sampling results with measurements done at the stations, and gives information on components that are not part of ICOS’ continuous measurements. The strategy also improves the knowledge on separating fossil-fuel-related emissions from biospheric fluxes that are fluxes produced by living organisms. The recently published research paper by the scientists of the ICOS community represents the strategy done within the EU project RINGO, “Readiness of ICOS for Necessities of Integrated Global Observations”.

The amount of greenhouse gases is constantly varying in the air. The natural cycle of greenhouse gases affects the amount of these gases in the atmosphere as much as human emissions, and has been shown to be altered by climate change. Thus, it is important to be able to distinguish between biospheric and fossil fuel emissions in the long-term, to direct climate mitigation efforts in the right way. Therefore, correct separation of biospheric fluxes from the fossil fuel emissions is necessary.

Only continuous observations can resolve the variability of greenhouse gases, such as carbon dioxide, and fully represent total emissions of an area around a measurement station, a station footprint. ICOS research network has currently 37 stations that measure greenhouse gases continuously in the atmosphere. The network is primarily designed to monitor and quantify the biospheric greenhouse gas fluxes. Flux means the exchange of carbon between the various carbon sinks and sources: a sink absorbs more carbon than it gives off, while a source emits more than it absorbs.

Samples of air are additionally collected at a selection of ICOS stations and stored into flasks, glass bottles. After analysis for a whole suit of greenhouse gases, selected samples are run through a process where water vapor, oxygen, nitrogen, and other trace gases are separated from carbon dioxide (CO2), the primary greenhouse gas contributing to the enhanced greenhouse effect. The isolated CO2 is analysed for its radiocarbon isotope (14C) content that reveals how much of the CO2 is of biospheric or fossil fuel origin.

Radiocarbon is the only carbon isotope that is radioactive, with a lifetime of about 8000 years. Because fossil fuels are millions of years old, their radiocarbon has decayed over the course of time. All other carbon dioxide in the air comes from younger sources, for example they are a result of the natural biospheric respiration process. With radiocarbon measurements, it is possible to determine how much radiocarbon-free CO2 has “diluted” the radiocarbon in the air samples, thus, what proportion of the CO2 comes from fossil fuels.

Air masses move across the continents and pass by the measurement stations from random directions. A single measurement, which is affected e.g. by the direction of the wind on that day, provides only a snapshot of the whole story. This means that non-continuous measurements may be biased in their sampled concentration compared to the real average concentration at a station. The flask sampling strategy aims at improving the representativeness of measurements by coming up with the best moments to take air samples. The aim is to monitor the entire carbon footprint in the area around the station.

– We want to make sure to use the small time-windows as efficiently as possible to collect the air samples. This way we maximise the information from a minimum number of flasks, instead of having flasks that for example contain only clean air and no information about the emissions. In other words, we want to select the moments well! And this is a novel idea, explains Ingeborg Levin, a senior research scientist at Heidelberg University and one of the scientists behind the study.

The study suggests that flask samples should be collected regularly every third day around noon or in the afternoon when the air is well-mixed, from the highest level of a measurement tower. The timing minimises the errors of models which simulate the atmospheric transport. Models estimate regional and continental patterns of carbon movements between atmosphere, land and oceans, and calculate fluxes, the exchange of carbon between the various carbon sinks and sources. However, data collected at night bring challenges to the transport models.

– Currently, our flask sampling strategy is optimised to meet the inability of transport models that are not well digesting night-time data. This situation is unfortunate and must urgently be improved in order to increase our ability to monitor, in a top-down way, e.g. long-term changes of the fossil fuel CO2 emissions in Europe, Levin points out.

ICOS aims at the highest precision and accuracy of its measurements, and that they meet the compatibility goals of the World Meteorological Organization (WMO). Flask sampling provides an independent quality control to meet these goals. The components measured continuously at the Atmosphere stations can be compared with the same components in collected flasks analysed at the ICOS Flask and Calibration Laboratory. The comparison is done by the ICOS Atmosphere Thematic Centre. Differences between measurements at the stations and in the flasks point to errors in the sampling system, thus providing an early warning system.

Knowledge on biospheric carbon dioxide needed for the full story

According to the study, ICOS stations experience rather low average fossil CO2 concentrations. This is not surprising, since the network is primarily designed to monitor the biospheric fluxes of carbon.

To precisely measure fossil fuel CO2 emissions, some of the flask air samples have to be collected purposely when polluted air is about to pass the station. There are some good indicators of when the air contains a notable amount of fossil fuel CO2, for example, when the air is polluted with carbon monoxide, a trace gas which is co-emitted with CO2 in many burning processes. Continuous CO2 and carbon monoxide measurements at all ICOS stations can be compared with atmospheric transport model simulations with a dedicated web-based ICOS Carbon Portal Jupyter Notebook. With this tool, station Principal Investigators can optimise the flask sampling strategy for their station and evaluate also the most important fossil fuel emission areas in their station’s footprint.

First tests to automatically collect air samples when polluted air is about to pass the station have been made at the ICOS station Hohenpeißenberg in Germany.

– In the future, there could be an atmospheric transport model similar to the weather forecast that sends a message when the polluted air will be heading e.g. from Munich to Hohenpeißenberg, so that the air samples can be collected at the right time. This would make the whole process of targeting pollution events more robust, Levin anticipates.

The flask sampling strategy is a result of joint discussions at the ICOS Monitoring Assemblies with all the station Principal Investigators within the past four years. Experience in the coming years will show if the flask sampling strategy will be successful or if it will need further adaption, for example, if more urban stations join the ICOS network or real-time greenhouse gas prediction systems become available. But for now, the strategy provides an optimised yet simple way for flask sampling to encourage all the ICOS Atmosphere stations to send their flasks also for radiocarbon analyses – to get the whole story of their carbon footprints.

First picture: View from the ICOS Gartow station in Germany.