At the beginning of July the General Assembly of ICOS ERIC has approved the application of the United Kingdom of Great Britain and Northern Ireland to become member of ICOS ERIC.

I cordially welcome our UK colleagues. UK is the twelfth country cooperating within ICOS. Scientists from the UK have excellently contributed to our scientific field.

This blog could end here but the result of the Brexit referendum needs some further remarks.

From a legal point of view, the outcome of the Referendum has not changed anything and the UK remains a member of the EU with all rights and obligations of a Member State.

It also means that EU law continues to apply to the full to the UK and in the UK until it is no longer a member(this statement was given by the EU Commission).

It is difficult to foresee what will happen once the UK government will have triggered Article 50 of the Lisbon Treaty as an official start of the procedure to leave. ICOS is very often ’Europe in a nutshell’ and, therefore, will also be affected by the Brexit procedure.

The ERIC regulation could become a part of the national law of the post-EU UK (given that the UK still will exist in its present form).

Since the same has to be done for thousands of other regulations somebody needs a plan how this will be organized.

My perception after the referendum is that the Brexit campainers in the UK did not spend many thoughts on how to proceed after winning the referendum.

Thus, we’ll have to wait who will when start to work on this. In the end, UK may – in the best case – stay a member of ICOS ERIC, become an observer or – as the worst case – leave ICOS ERIC.

Much will depend on the positions and the prevailing mood of both sides in the upcoming negotiations.

I hope they will be conducted in a calm, responsible and sophisticated way driven by the goal to reduce the damage for both sides to a minimum.

Joining ICOS ERIC is a small but promising sign. Science has often been trend-setting. We scientists were educated to analyse and to be rational.

We can help to steer whatever comes now to a safe harbour. Too much is at stake for irrational behaviour or gambling.

So again: welcome my dearest friends from the UK to be ICOS country No 12.

We have a job to do together that goes beyond measuring greenhouse gases and providing solutions for mitigating climate change. 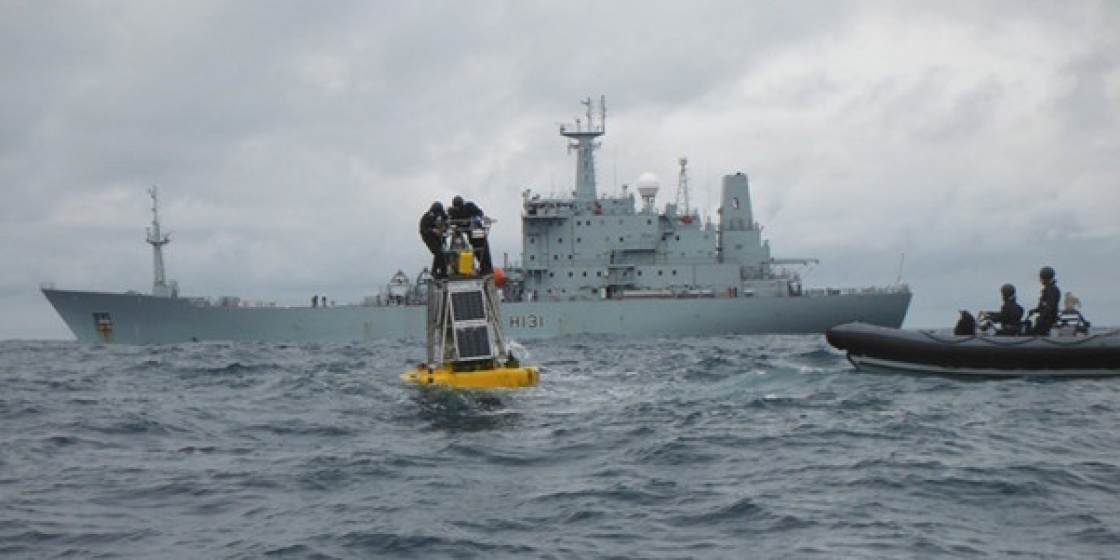