Research Infrastructures that have been identified during the ESFRI roadmap process should have a lot of properties. One of them that is always stressed is scientific excellence. However:

What is excellent science? Can we manage excellence?

Let’s take an excursion to the Olympus of science to reflect a bit about excellence: I am a Biologist by education and there is one inhabitant of the scientific Olympus whose biography has always been inspiring to me and – in a way – also misleading. According to his diary his scientific breakthrough started in 1837 with the word “I think” and a little sketch that already contained the important elements of his revolutionary ideas. Charles Darwin was 28 at that time and had finished the 5 years voyage of the Beagle one year before. In the following 22 years he thoroughly developed his ideas before publishing the “Origin of Species” in 1859. 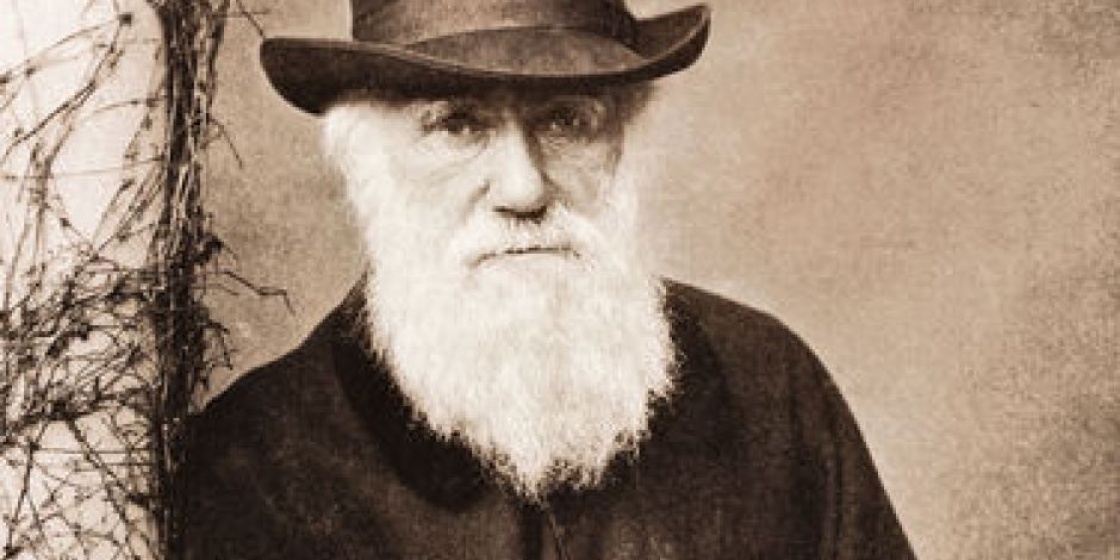 Charles Darwin is still perceived as the independent genius. Due to his wealth he was able to develop his ideas far away from the manifold inconveniences of an ordinary professional scientist’s life. Indeed, he never worked for a university or a research institution. He never had a 2 years non-permanent contract. He was never evaluated by his H-Index and never wrote a H2020 proposal. Looking at Charles Darwin, many people believe that the genius grows in an environment of freedom and independence combined with a fruitful intellectual exchange.

Nothing is worse for breakthroughs in excellent science than putting the big stone of an institutional structure on the shoulders of a genius. I don’t know any scientist who has never complained about bureaucracy, useless meetings, procurement rules, standardization, budget, proposals and reports.

But, wasn’t there also an infrastructure behind Charles Darwin?

Of course it was! First of all there was the ship, the Beagle, which was the basic infrastructure to enable his observations the acquisition of his samples. And whenever the Beagle came to a harbor the precious load was taken over by a mail boat of the Royal Navy and transported to England. His collection was curated partly by the University of Cambridge, partly by friends. Interestingly, we can see already all elements of what we today call a data lifecycle: data acquisition, data services and data curation.  Even metadata – an extremely hot topic in nowadays big data business – had already been developed since each sample had written information about what, when, where, who… The “Origin of Species” would never have been written without this Research Infrastructure behind Charles Darwin.

There is another important lesson that we can learn from Charles Darwin. The primary purpose of the infrastructure (voyage of the Beagle) was not “building a world-class facility to stimulate excellent science in evolutionary biology”. It was cartography. The challenge of the British Empire at that time was to have good maps. The “Origin of Species” was a side product of an infrastructure build to answer a societal challenge. 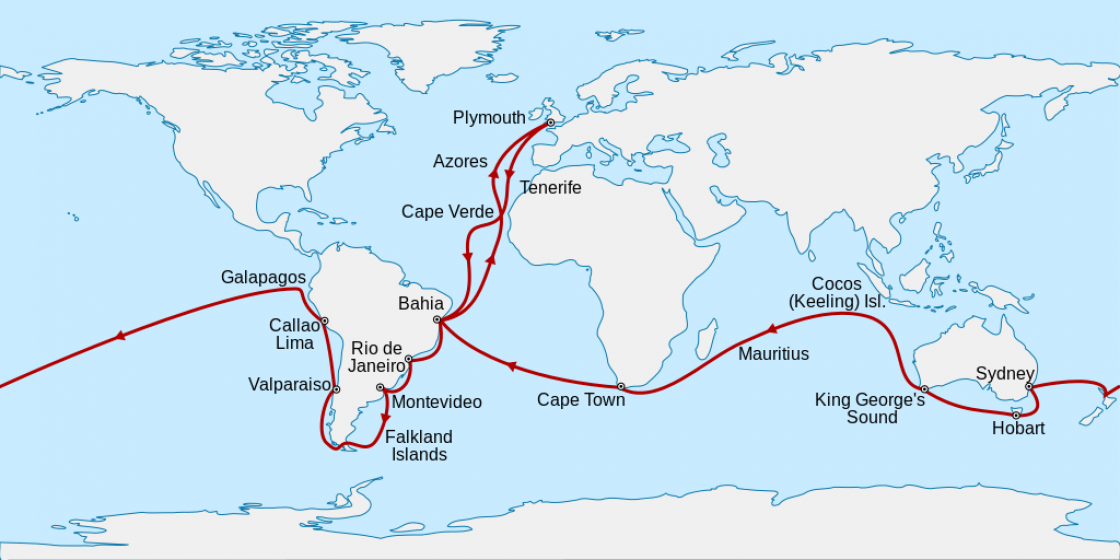 ICOS-RI is also providing maps. One of our higher level products will be maps on sources and sinks of greenhouse gases. Ideally they will provide information about safe passages around the worst threats of climate change. In producing those is a lot of excellent science. Maybe a genius but this cannot be predicted. 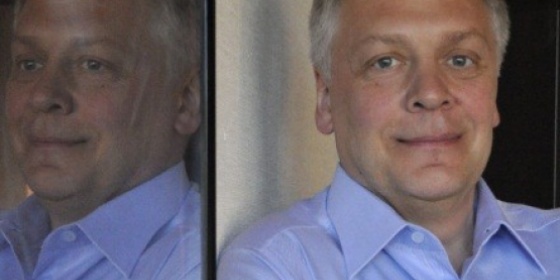