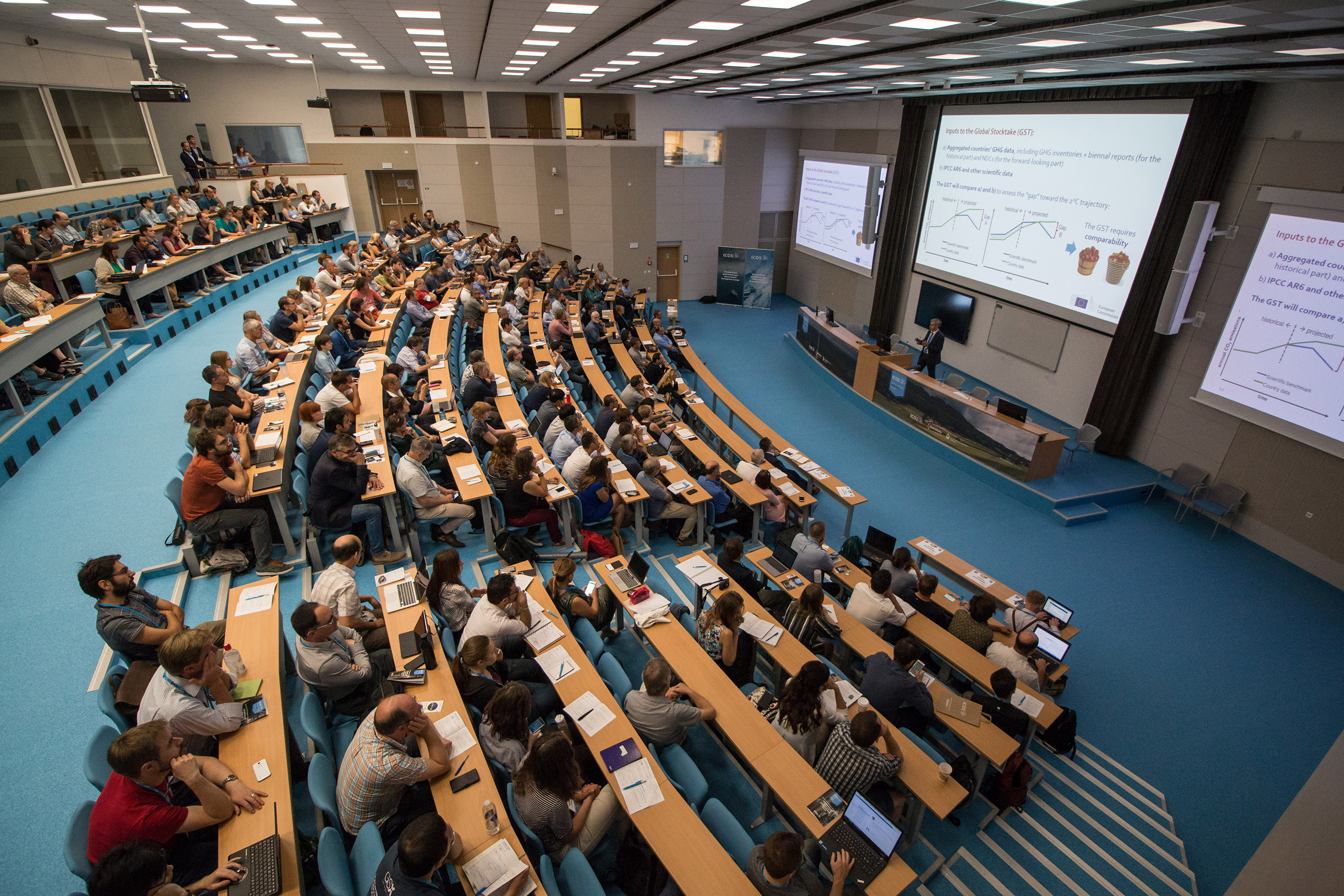 The Integrated Carbon Observation System, ICOS, is a European-wide research infrastructure producing standardised data on greenhouse gas concentrations in the atmosphere, as well as on carbon circulation between the atmosphere, the earth and oceans. ICOS has more than 130 measurement stations across the Europe.

“We need data from observations to understand the complex processes of the nature. Since greenhouse gases drive climate change, it is critical to understand how these gases circulate, what produces them and what reduces their amounts in the atmosphere. Key to this understanding are observations, which follow the highest standards, span over tens of years and across the countries and even continents. Well organised research frameworks ensure that scientists and societies have this data at their disposal,” says Dr. Werner Kutsch, Director General of ICOS Integrated Carbon Observation System.

The conference also opened the ICOScapes Photo Exhibition which visualises greenhouse gas measurements and activities in 12 ICOS stations. The exhibition will travel across Europe during 2018–2019.

The 3rd ICOS Science Conference was organised in cooperation with local partner CzechGlobe Centre for Global Climate Change Impacts Studies, and with the Faculty of Environmental Sciences of Czech University of Life Sciences, which offered the university premises as the conference venue.

The 4th ICOS Science Conference will be held in the Netherlands in 2020.