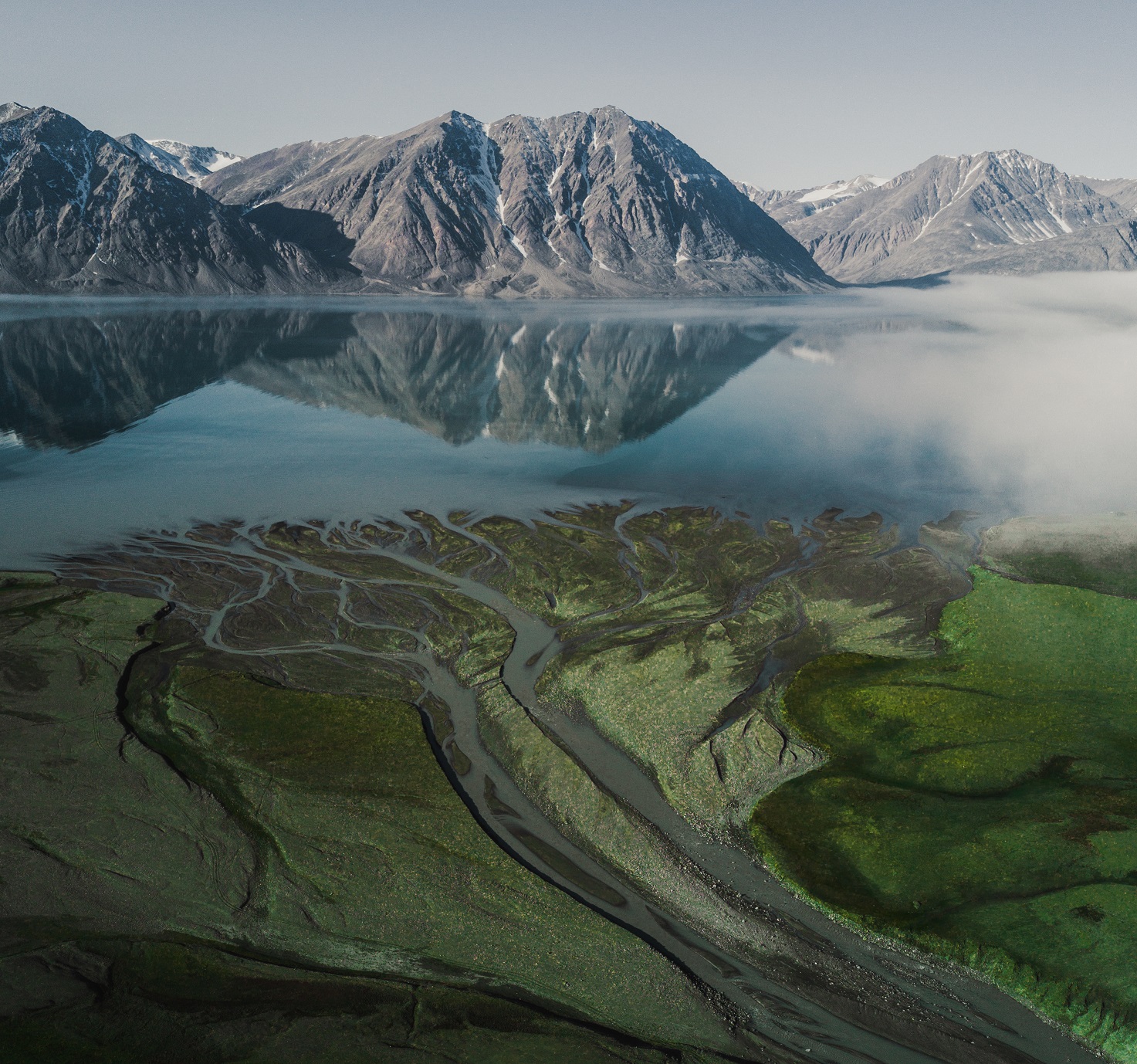 Concentrations of carbon dioxide (CO2) in the Earth’s atmosphere surged to a record high in 2016 and concentrations of CO2 are now 145% of pre-industrial levels. These results were recently presented in the 2017 release of the 13th World Meteorological Organization (WMO) Greenhouse Gas Bulletin, and are based on observations within the WMO Global Atmosphere Watch Programme, to which many ICOS atmospheric stations contribute.

Globally averaged concentrations of CO2 reached 403,3 parts per million in 2016, up from 400 parts per million in year 2015. Researchers say a combination of human activities and the El Niño weather phenomenon drove CO2 to a level not seen in 800 000 years. The last time the Earth experienced a comparable concentration of CO2 was 3 to 5 million years ago. The temperature was then 2-3°C warmer and sea levels 10-20 meters higher than now, due to the melting of Greenland and West Antarctic ice sheets.

Paris agreement targets will be exceeded
On the release of the bulletin, WMO Secretary-General Petteri Taalas stated in the press release that “Without rapid cuts in CO2 and other greenhouse gas emissions, we will be heading for dangerous temperature increases by the end of this century, well above the targets set by the Paris climate change agreement. Future generations will inherit a much more inhospitable planet.”

Alex Vermeulen, Head of ICOS Carbon Portal and Chair of the Science Advisory Board that coordinates the Greenhouse Gas Bulletin, says that “Ocean heat storage gives us some time before the equilibrium climate corresponding to current greenhouse gas levels will be reached, but unless we succeed in removing CO2 from the atmosphere, most of the CO2 added in the last 150 years will remain in the atmosphere for centuries to come.”

Methane and nitrous oxide are also increasing
Apart from CO2, levels of methane and nitrous oxide (other potent greenhouse gases) are also increasing and are now reaching 257 and 122 % of pre-industrial levels. Especially the increase of methane is a concern to researchers, since the cause of the increase is not clear. Isotope studies show that the growth of methane is not driven by fossil fuels. Instead, it might be due to a climate change feedback, where methane drives up temperatures which in turn results in release of more methane from natural sources. This so called positive feedback is something that researchers consider very worrying.

“Precise long-term measurements of emissions as well as ecosystem capacity for uptake are of uttermost importance if we are to understand the effects of climate change in the future”, says Alex Vermeulen.