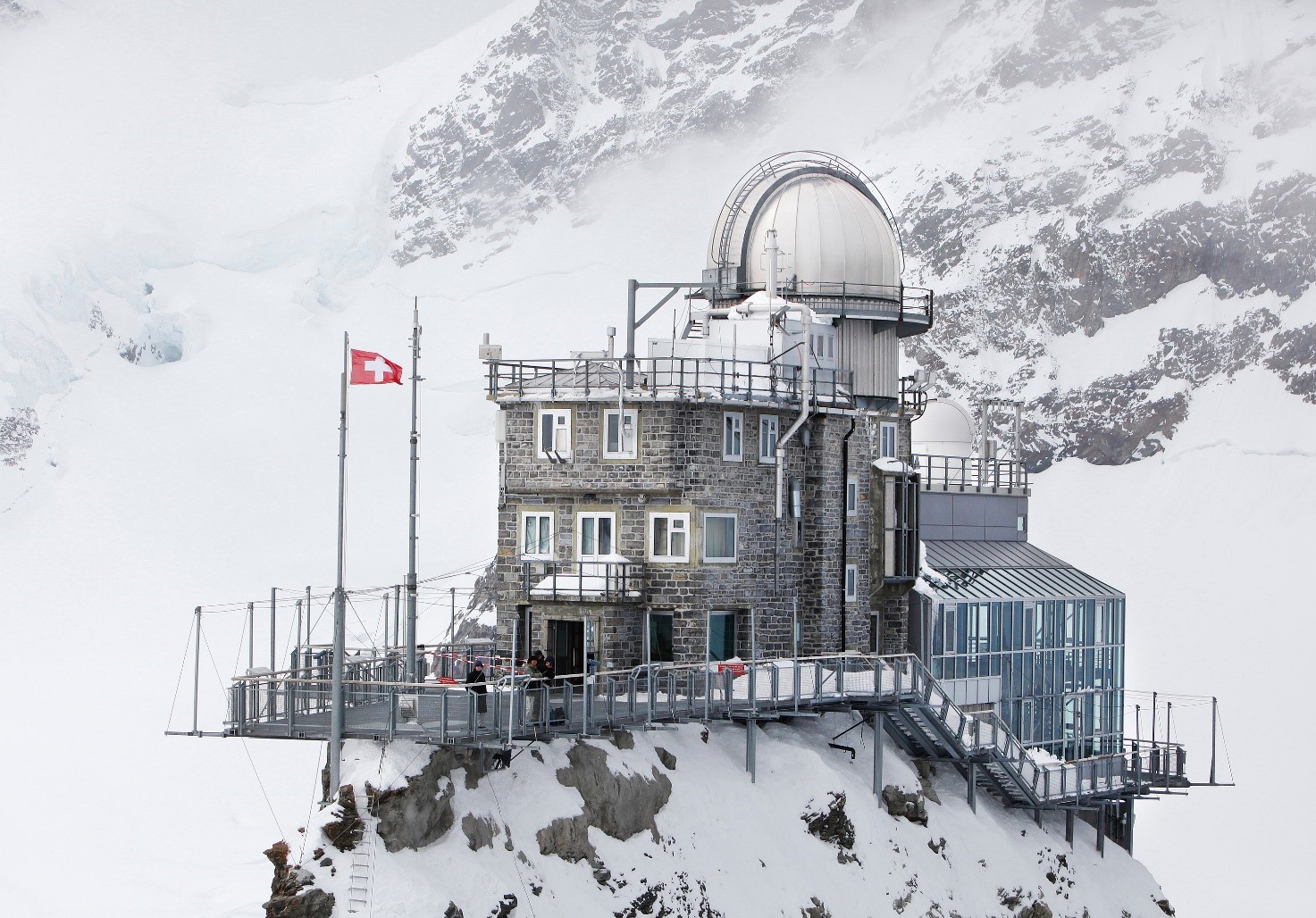 500 researchers from all over the world have currently gathered at Interlaken, Switzerland in the 10th International Carbon Dioxide Conference (#ICDC10), organized by the University of Bern. The conference will present and discuss recent scientific results on greenhouse gases, particularly carbon dioxide (CO2), from 21st until 25th August 2017. The conference is held every four years and is seen as one of the most important events in climate science.

Another important topic is to integrate the information to better detect the “remaining CO2 budget”. Conference President Fortunat Joos, Professor for Physics at Bern University sees this as a new focus of science to support the Paris Accord process. The term describes the amount of greenhouse gases that humanity can emit in total to keep the temperature increase under 2 degrees as agreed in the Paris Accord. “It’s clear that we have to change to low CO2 emission technologies and abandon coal and oil. ICDC 10 will support the implementation of climate change mitigation measures with broad scientific knowledge,” says Joos. 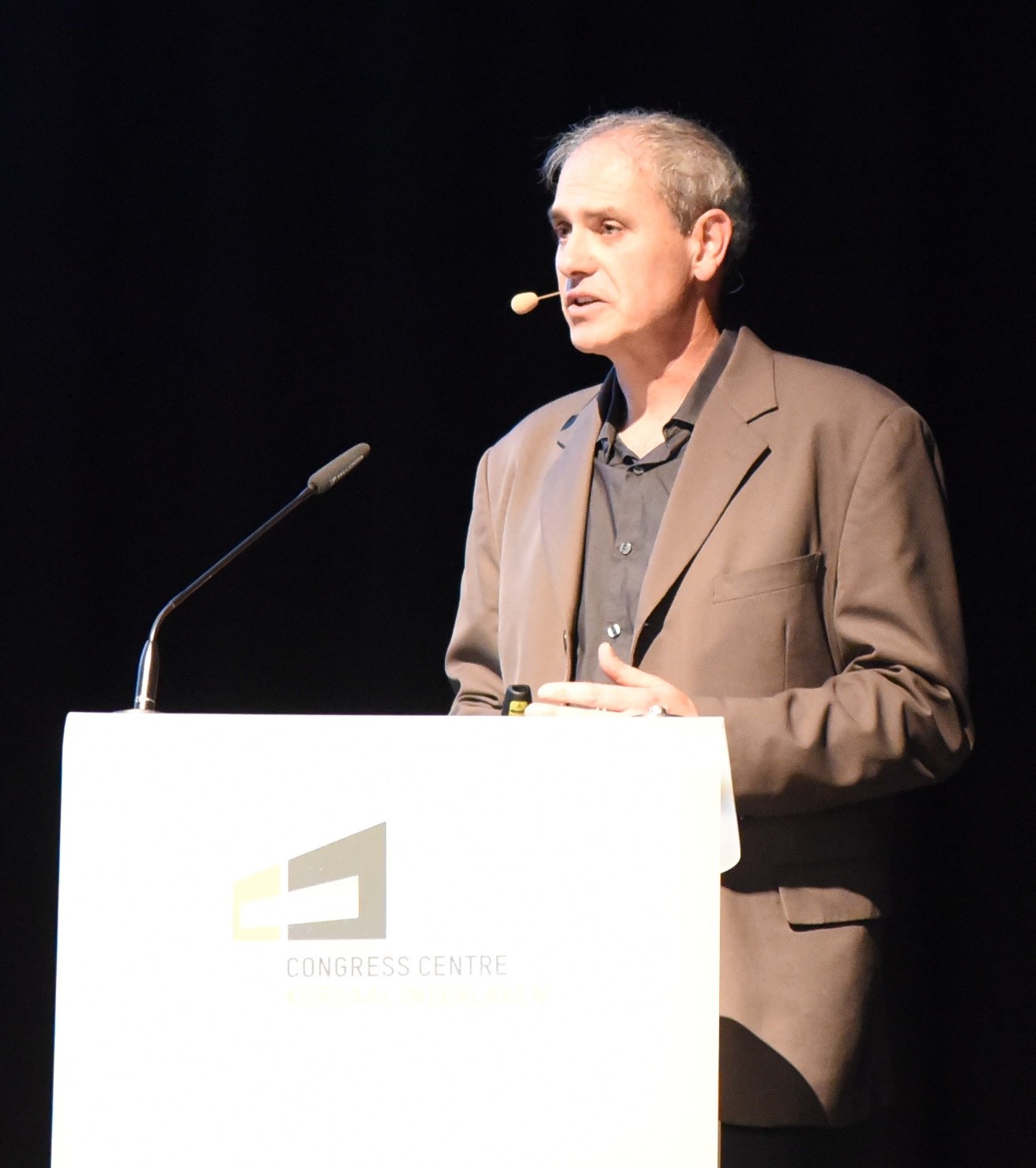 ICOS is well represented at the ICDC 10. Representatives of National Networks, Central Facilities, Carbon Portal and Head Office take part in the conference. ICOS supports the science on greenhouse gases by providing standardized, long-term and high-precision data. It is following global observational necessities formulated in earlier ICDCs and taken up in the framework of the UNFCCC. ICOS is strongly based in the “Essential Climate Variables” (ECVs) developed under the UNFCCC framework with strong inputs by the World Meteorological Organisation (WMO) the UN Food and Agriculture Organisation (FAO) and the Group on Earth Observation (GEO) and documented in the Implementation Plan of the Global Climate Observation System (GCOS).

Being deeply rooted in this approach, ICOS aims to further develop towards a European pillar of a future global GHG observation system. For that it has developed its current cross-domain array of atmosphere, ocean and ecosystem observations including stations like the nearby Jungfraujoch high altitude atmosphere observatory that have a long record of greenhouse gas observations. The fact that Switzerland participated in the construction of ICOS from the beginning and included the measurements at Jungfraujoch into ICOS shows the value of the highly standardized observations and centralized data services of a research infrastructure.

The discussions at Interlaken are very important to further develop ICOS networks in close connection with the scientists which ICOS is supporting with the observations. One highlight of the first day was the presentation of the current result of the Global Carbon Project. Pep Canadell presented an update on the state and trends of the Global Carbon Budget 2016 as assessed by a large research community effort driven by the Global Carbon Project. The current situation is characterized by an apparent stabilization (no further increase) of fossil fuel emissions and a likely emissions decline from land use change. In spite of these first results of climate change mitigation measures, the growth in atmospheric CO2 concentrations continues. According to the Global Carbon Project, we are already at 60% of total emissions to keep the temperature increase under 2 degrees. The remaining CO2 budget will last for only 20 more years if the trend of emissions in not changed soon. A real decrease of emissions has now to follow and scientific knowledge will be an important base for this process.