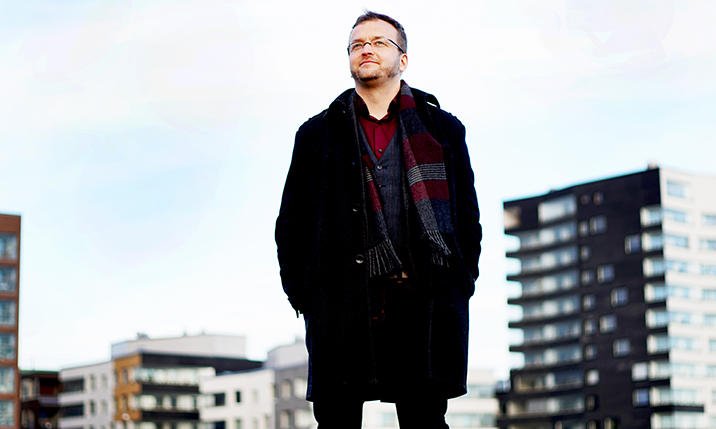 ICOS RI was recently featured in the University of Helsinki online article which included an interview with ENVRIplus Project Director Ari Asmi.

The Integrated Carbon Observation System (ICOS) is a thrilling example of the breakthroughs that can be achieved as a result of collaboration and openness. Openness is particularly important for environmental research because the observation of climate change and similar phenomena requires sufficiently long, open time series.

Having moved from atmospheric physics to research infrastructures, Ari Asmi explores open-data issues on a daily basis. Asmi’s position as an open-data expert in the international ICOS Research Infrastructure takes him across Europe to work with various international research projects.

ICOS is a distributed European research infrastructure, i.e., an organisation comprised of researchers, research stations, measuring equipment and measuring data for monitoring concentrations of greenhouse gases as well as their emission and absorption.

Asmi says that ICOS represents a breakthrough because the measuring of, for example, greenhouse gases was previously highly decentralised. ICOS Research Infrastructure means that observations are now better defined and more professional because everyone involved uses the same approaches. This benefits both researchers and the public.

“The standardisation of observations adds to their social significance,” Asmi points out.

ICOS is characterised not only by shared approaches, but also by open research and openly available research data. Asmi notes that open data is crucial particularly for environmental research.

“If no data is available or preserved, we lose time series that are highly valuable for environmental research. For example, we can’t go back to the 1950s to measure the temperature, or monitor the climate if the timespan is not sufficiently long.”

Asmi says that the problem is not so much with the attitudes of researchers, but with their lack of knowledge: views on open data are highly varied.

For example, the Academy of Finland has only recently begun to require that applicants for research funding outline what they intend to do with their research data. This is often the point when researchers contact Asmi for help with deadlocks related to open data.