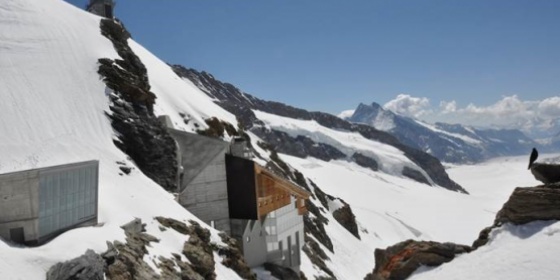 CarbonTracker, a data assimilation system that tracks CO2 exchange between the atmosphere and the biosphere and oceans, using atmospheric measurements of CO2 concentrations, has recently been updated with the latest carbon flux estimates from version CTE2015.

The model is developed at the Meteorology and Air Quality chair group of Wageningen University in the Netherlands, in collaboration with partners at, among others, the National Oceanic and Atmospheric Administration’s (NOAA) Earth System Research Laboratory (ESRL).

On the updated webpage of this model - www.carbontracker.eu - you can now find the updated flux estimates and simulated mole fractions for CTE2015 from 2001-2014 which can be downloaded from the website.

The main changes compared to the previous release include the extension up to the end of 2014, the use of the observations from the latest GLOBALVIEWplusv1.0 ObsPack product, where available on hourly resolution, updated fossil fuel emission and 3-hourly prior biosphere fluxes from SiBCASA.

The latest year added to this analysis, 2014, turned out to have a relatively low growth rate in the atmospheric CO2 concentrations. This was in spite of the highest CO2 emissions from fossil fuel combustion on the record, which was partially compensated by the second highest carbon sink over the period 2001-2014. This higher uptake of carbon was both in the land biosphere and in the oceans.

CarbonTracker Europe is a contribution to ICOS-NL and will be available from 2017 as one of the elaborated products from the ICOS Carbon Portal. The model results will be updated annually using the most recent CO2 observations made in the ICOS network as well as from other global laboratories.