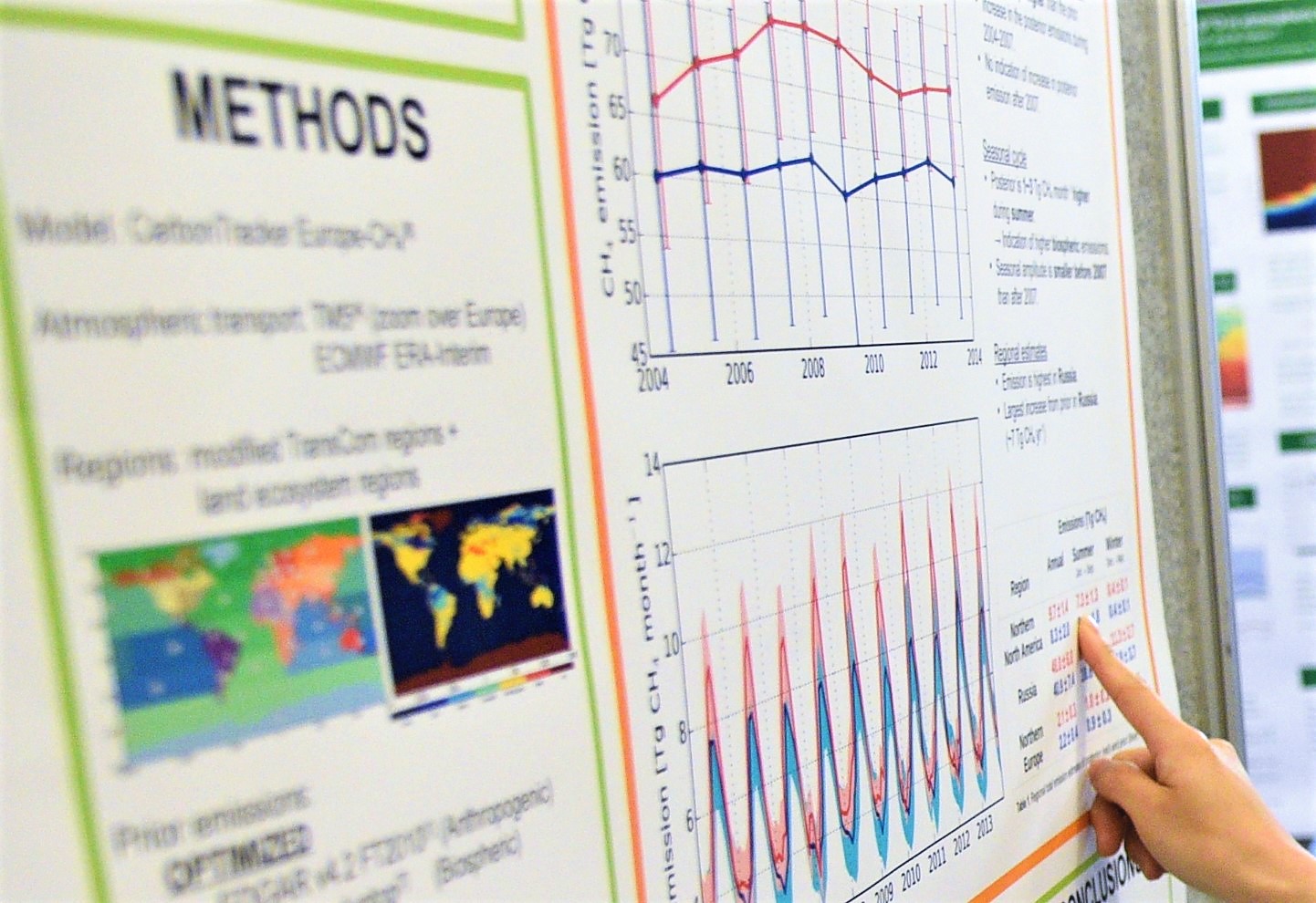 University of Helsinki and Finnish Meteorological Institute invite applications for the position of As­sist­ant pro­fessor/​As­so­ci­ate pro­fessor/​Pro­fessor, At­mo­spheric Sci­ences and Phys­ics in Biogeo­chem­ical cycles (ICOS). The professor will work in the Institute for Atmospheric and Earth system Research's (INAR) interdisciplinary research programs and teach in master and doctoral programs related to INAR fields of sciences. INAR is a new multi- and interdisciplinary research unit based in physics, chemistry, meteorology and forest sciences in the University of Helsinki, aiming to strengthen the internationally leading, integrated multidisciplinary research environment for atmospheric and Earth system science and to feed in scientific results for the national and international environment and climate policy. The work of the professor is closely connected to European ICOS (Integrated Carbon Observation System) Research Infrastructure and particularly to ICOS science, i.e. carbon, nitrogen and water cycles and greenhouse gas budgets and perturbations. University of Helsinki and Finnish Meteorological Institute are the leading organisations of ICOS-Finland and Finland hosts ICOS ERIC.

The field of the research covers biogeochemical cycles, particularly carbon, nitrogen and water cycles but not excluding other cycles like those of phosphorous and sulphur. Experience on continuous field observations as well as intensive field campaigns is appreciated. Also the interest for the integrative approach to combine different disciplines (physics/geophysics/meteorology, chemistry and biology / ecophysiology /soil sciences / agricultural sciences / limnology) is appreciated.

A professor will carry out and supervise scientific research, provide teaching based on it, follow developments in research and participate in societal interaction in his/her field and in international cooperation. A professor must hold a doctoral degree and have high-level academic qualifications, experience in heading scientific research. The professor must also be able to provide research-based teaching of high quality, supervise dissertations and theses as well as evidence of international cooperation in the field.

An assistant/associate professor must have an ability for independent scientific work as well as teaching skills required by the position. Furthermore, the successful candidate is expected to have competence and motivation for scientific career proven by scientific publications and other academic activities. The successful applicant may be appointed to a professorship or a fixed-term associate/assistant professorship (tenure track system consisting of two stages, each 3 – 5 years), depending on his or her qualifications and career stage.

When assessing the qualifications of each candidate, attention will be paid to scientific publications and other research results of scientific value, teaching experience and pedagogical training, the ability to produce teaching materials, other teaching merits, and, if deemed necessary, teaching skills as demonstrated in a lecture, as well as participation in doctoral education. Furthermore, attention will be paid to the applicant’s activities within the research community, success in obtaining research funding, research work abroad and elected positions in international organisations.

The deadline for applications is 28 February 2018.