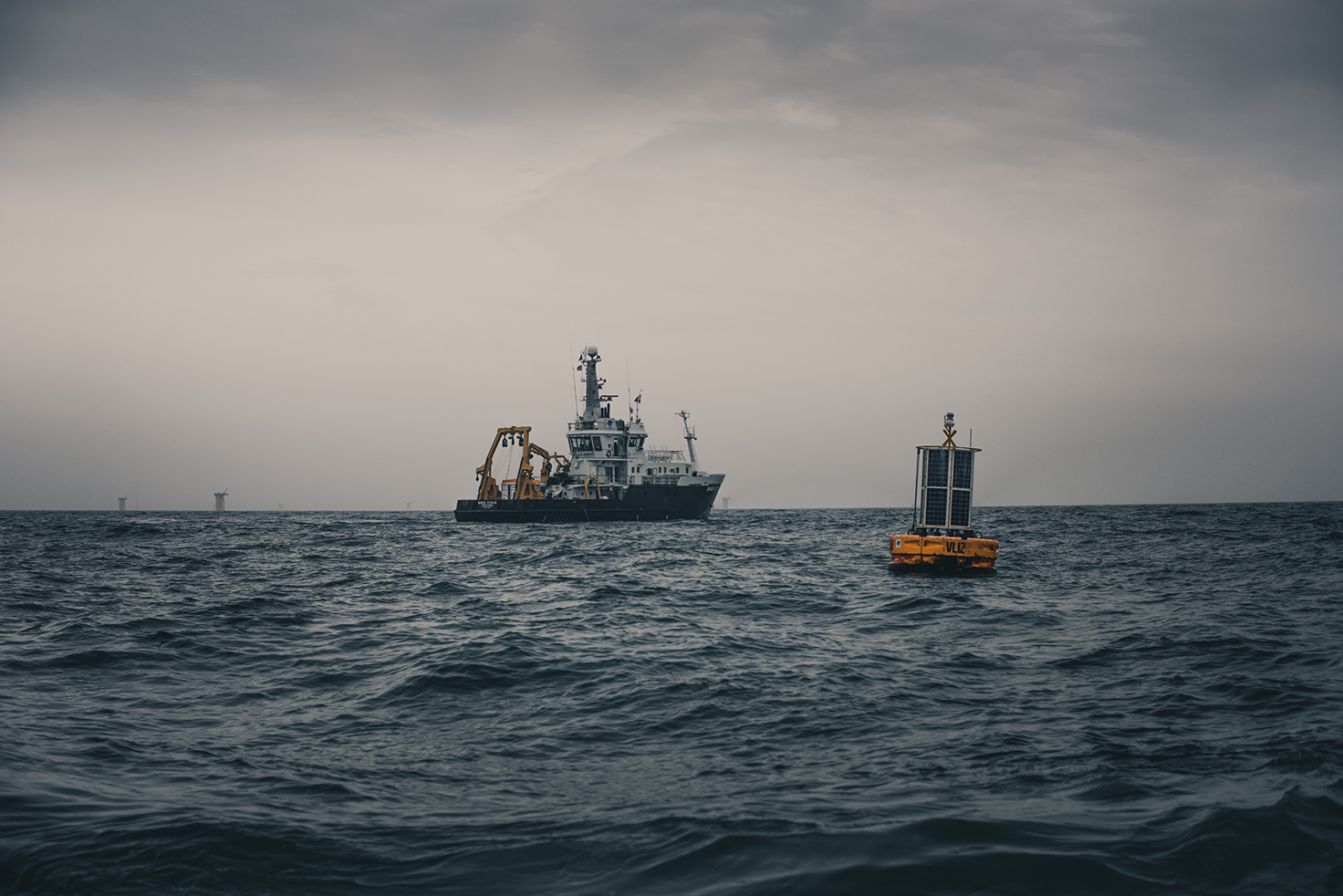 ICOS, Integrated Carbon Observation System in Europe, announces that 15 new greenhouse gas measurement stations have been certified for standardized data production. ICOS data helps to reveal the carbon emissions and sinks on a European level. Data is essential to predict climate change and to mitigate its consequences in line with the United Nations agreements currently being negotiated in Poland.

Regional greenhouse gas measurements are critical to understand the development of climate change, and to predict as well as to mitigate its consequences. The amount of greenhouse gases in the atmosphere increases fast. This, in turn, means more heat is constantly being trapped in the atmosphere, warming it further.

ICOS, a European research infrastructure, measures greenhouse gases in an extensive network of over 130 stations to produce science-based information for both the scientific community and for the decision makers. After more than five years of work, additional 15 stations now meet the high standards of ICOS, joining the ranks of altogether 32 certified ICOS stations. ICOS aims to have a majority of its stations certified by the end of 2019. The standards fulfil all international criteria, for example, the ones set by World Meteorological Organization and United Nations.

“With our standardized measurement stations, we gain much more precise knowledge of the carbon emissions and sinks in Europe: of the ones produced by us people, but also of the natural fluxes of the greenhouse gases,” says Dr Werner Kutsch, Director General at ICOS.

Natural carbon fluxes affect the amount of greenhouse gases in the atmosphere as much as human emissions and may themselves be altered by climate change. In the long-term, it is important to be able to distinguish between natural and fossil fuel emissions to be able to direct the efforts in the right way.

“The greenhouse gas information gathered from all over Europe is essential for national governments to improve their mitigation activities, and also for inter-governmental organisations to make informed decisions, when they seek ways to fulfil the requirements set by international agreements,” says Dr Kutsch. The Paris Agreement and the today commencing United Nations climate negotiations in Poland are examples of such agreements.

The stations receiving the certificate now are located in Belgium, Germany, Finland, France, Italy, Sweden, and on a Norwegian research vessel cruising the North Atlantic Ocean.

One of the German stations is Lindenberg, a station which is part of a Meteorological Observatory run by German Weather Service (DWD). Dr Christian Plass-Duelmer, Head of Meteorological Observatory Hohenpeissenberg hosting these two stations for DWD says: “We are very proud to have this station approved for fulfilling the state-of-the-art quality requirements of ICOS. This station combines two aspects: we have an outstanding experience with meteorological transport processes, which enable a better understanding of local fluxes of greenhouse gases. Furthermore, the station is located in a straight line of three ICOS stations from Helgoland via Gartow to Lindenberg. Thus, it will allow us to study the emissions of the big city areas of Hamburg and Berlin. Such information is essential for the monitoring of German and European emissions based on ICOS data.”

The newly labelled stations are as following:

Integrated Carbon Observation System, ICOS, is a European-wide greenhouse gas research infrastructure. ICOS produces standardised data on greenhouse gas concentrations in the atmosphere, as well as on carbon fluxes between the atmosphere, the earth and oceans. This information is essential for predicting and mitigating climate change. The standardized ICOS data is based on the measurements from over 130 stations across 12 European countries. The international organization is financed by its member countries. Webpage: www.icos-ri.eu Twitter: https://twitter.com/icos_ri