ICOS at COP27: "More observation stations are needed to cover Earth's blind spots, and a real-time global integrated GHG observation system is crucial to stay within the Paris Agreement." 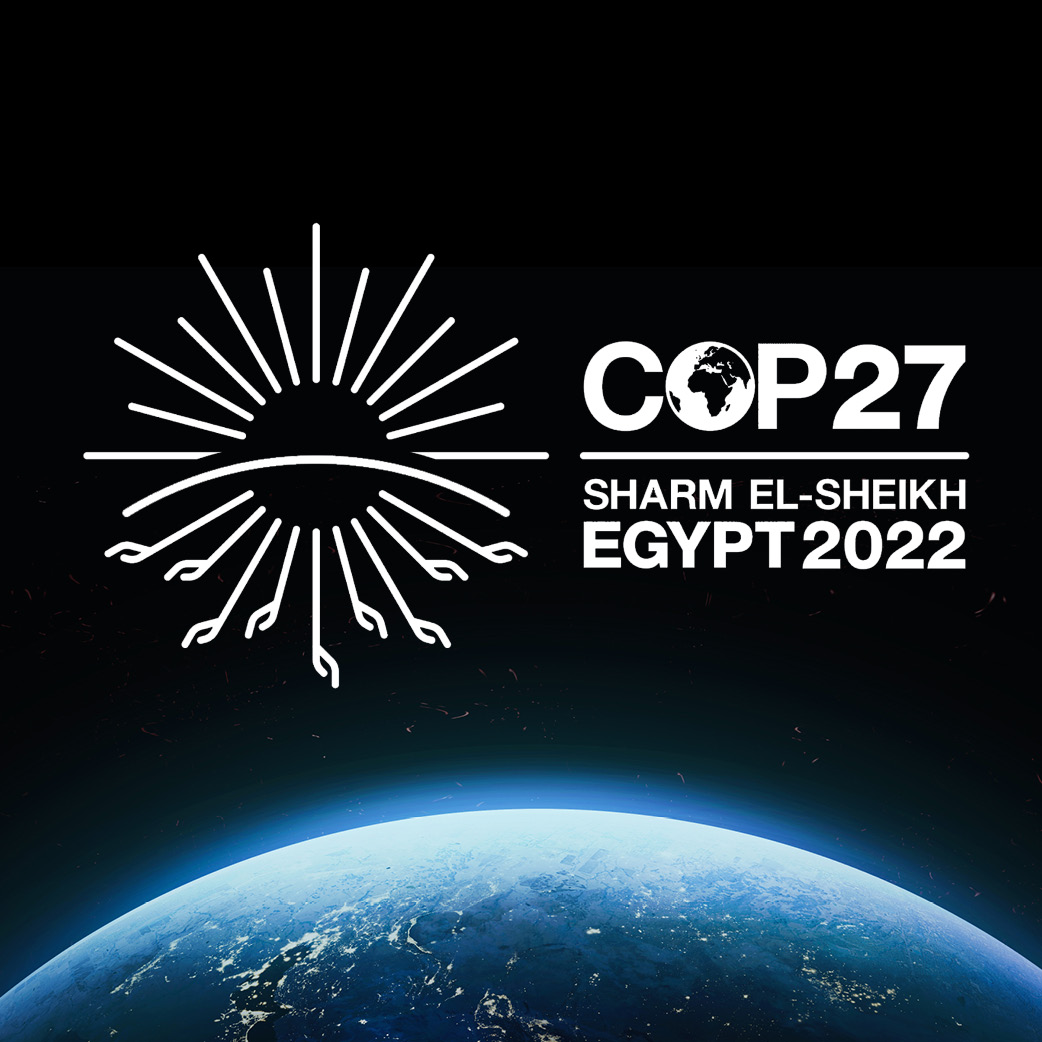 During COP27, ICOS addressed two critical issues in climate science: the need for a more dense ground-based greenhouse gas observation network and the creation of an integrated global observation system for greenhouse gases.

Despite ongoing efforts from the scientific community during the last decades, vast territories of the globe are still "observation deserts" where researchers lack sufficiently detailed data for greenhouse gases (GHG). These blind spots are not all in remote, far-away, inaccessible locations: hot spots in European cities, for example, are not well documented. "This is why ICOS Cities, a project launched in 2021 in Paris, Zurich and Munich, is developing systematic greenhouse gases observations for major urban areas,” reminded Leena Järvi, a Professor at the University of Helsinki. During the ICOS side event at COP27, Leena Järvi pointed out the importance of increasing the number of greenhouse gas monitoring stations in cities. "Urban environments are complex territories where human-induced emissions and natural fluxes are deeply intertwined,” she explained. "Local, detailed data from different sources is collected at urban stations to identify the different emissions sectors correctly. It allows us to give decision-makers a scientific ground for their decisions,” described Leena.

"Some regions in Europe and beyond are systematically under-observed. Data from these parts of the world is crucial for researchers, satellites, and models,” mentioned Werner Kutsch, Director General of ICOS, during a World Meteorological Organisation (WMO) event at COP27. "We initiated a new project to address and tackle that challenge,” Werner Kutsch added. KADI (Knowledge and Climate Services from an African Observation and Data Research Infrastructure) aims to create a strategy that will ultimately empower African organisations to deploy a regional research infrastructure.

Along with network density, network readiness is another key to efficiency: stations must be up and running, continuously taking measurements to record events as they happen, such as the Nordstream methane leak last September. During the COP27 Earth Information Day, ICOS explained the case: six ICOS stations detected the methane plume early on 27 September and tracked it, sharing near-real-time data with the scientific community and the media. They were the only way to gather information on the leak since satellites could not fully operate due to the cloud coverage. Models could immediately use the ICOS data, giving authorities a better awareness of the situation.

With the rise of climate emergency, the need emerged for a global greenhouse gas monitoring tool to support climate mitigation, adaptation and citizen information. In Sharm-El-Sheikh, the Conference of the Parties welcomed the 2022 Global Climate Observing System (GCOS) Implementation plan. The decision underlined the vital importance of a global climate observation system to understand climate change better. It also reminded the crucial role of the GCOS as a base for adaptation and mitigation decisions.

The 2022 GCOS Implementation Plan articulates six major themes and 36 actions, with a clear vision statement: "the GCOS works towards a world where climate observations are high-quality and sustained, and access to climate data is comprehensive, free and open." Based on the GCOS Implementation Plan, WMO has started to develop an Integrated Operational Global GHG Monitoring System. This system will closely strap together ground-based observation networks, satellites and models to create a multidimensional strategy to deliver accessible, real-time data on greenhouse gases. ICOS has been identified by WMO as a blueprint for this system and will actively contribute to it, sharing standardised data products and disseminating best practices.

Establishing a trusted global observation system for greenhouse gases to deliver real-time daily data is a giant leap forward for climate science. It will be a precious tool in helping countries to implement actions to stay within the 1,5°C limit. The benefits of achieving such a system would be immense. At country level, it would allow governments to assess their inventories against real-time data without the burden of the current 2-years delay. Decision-makers could then change the course of their mitigation actions for more appropriate and efficient responses based on timely available climate insights. A global real-time monitoring system for greenhouse gases could have an enormous positive impact on societies. It could, for example, help authorities in land-use decisions or contribute to directing farmers towards more efficient culture planning, resulting in better food security. In cities, reliable observations of greenhouse gas hot spots coupled with source detection can precisely guide and support local authorities in planning and implementing efficient mitigation actions.