The use of ICOS data grows: major increase in downloads since 2021 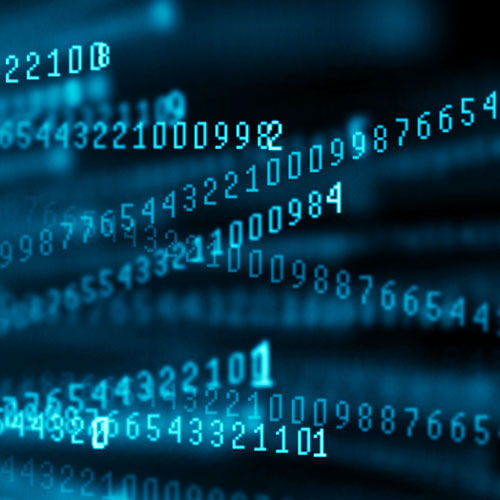 The number of downloaded datasets from the ICOS Carbon Portal has increased by almost 66% in 2020-2021.

The ICOS Carbon Portal is the one-stop shop for high-quality, verified, long-term, standardised datasets on greenhouse gas observations in Europe. It also provides a vast range of additional, interconnected scientific products. The datasets are collected and/or produced by researchers and engineers in the ICOS community. The station network covers 150 atmosphere, ecosystem, and ocean stations spread across 14 participating European countries. During its five years of existence, the ICOS Carbon Portal saw a steady increase in the downloads of the datasets, starting from 4500 in 2017 and reaching over 420 000 in 2021, culminating with a near 66% increase from 2020.

The ICOS data is used all around the globe

"There are several reasons that can explain this increase," says Alex Vermeulen, Director of ICOS Carbon Portal. He continues: "We wanted the portal to be as FAIR as possible. We don't track nor monitor our users: we chose to guarantee the highest possible degree of accessibility to the data." Would this ease of access be the secret behind the success of the portal? Alex Vermeulen is more prosaic: "Climate research is an important topic for our societies. Because of their uniqueness and openness, the ICOS data have gained a lot of visibility within the scientific community, both in Europe and beyond."

In 2021, non-European users represented 71% of the total downloads. That's an increase of 10% from 2020. ”Seeing that ICOS has become a global player in greenhouse gas data is a remarkable success story for a European Research Infrastructure in year 7 of its existence,”  says Werner Kutsch, the Director General of ICOS. “We are proof that the dense cooperation between European countries can create a bigger impact than single countries can achieve.”

FAIR data, with an impact

Until the end of 2021, the ICOS datasets have been used in over 1600 publications that have received together with almost 45 000 citations, a growth of 40% compared to 2020. These numbers testify to ICOS’s importance for researchers worldwide, and to its impact on climate research.

"The ICOS Carbon Portal data trove is unique: we respect each component of the FAIR process, from harvesting to distribution. Full credit is given to the original producers, and full access is given to the end-user," tells Alex Vermeulen.

Before being made available on the Carbon Portal, the produced data goes through an extensive verification process: the raw data collected from each ICOS station, using standardised protocols and high-quality equipment, is passed on to one of the three relevant ICOS Thematic Centres (Atmosphere, Ecosystem, Ocean) to be further analysed, verified, gap-filled and aggregated. Once these steps are completed, the data has reached level-2. It is then published by the Carbon Portal with all the necessary metadata, including persistent identifiers like DOIs and citation data. To respect transparency and traceability, when level-2 data is published, all lower-level data – such as near real-time data and their associated metadata – are also published according to the same procedure.

In 2022, the Carbon Portal will hit a milestone: "We will probably reach one million cumulated data downloads," reveals Alex Vermeulen.