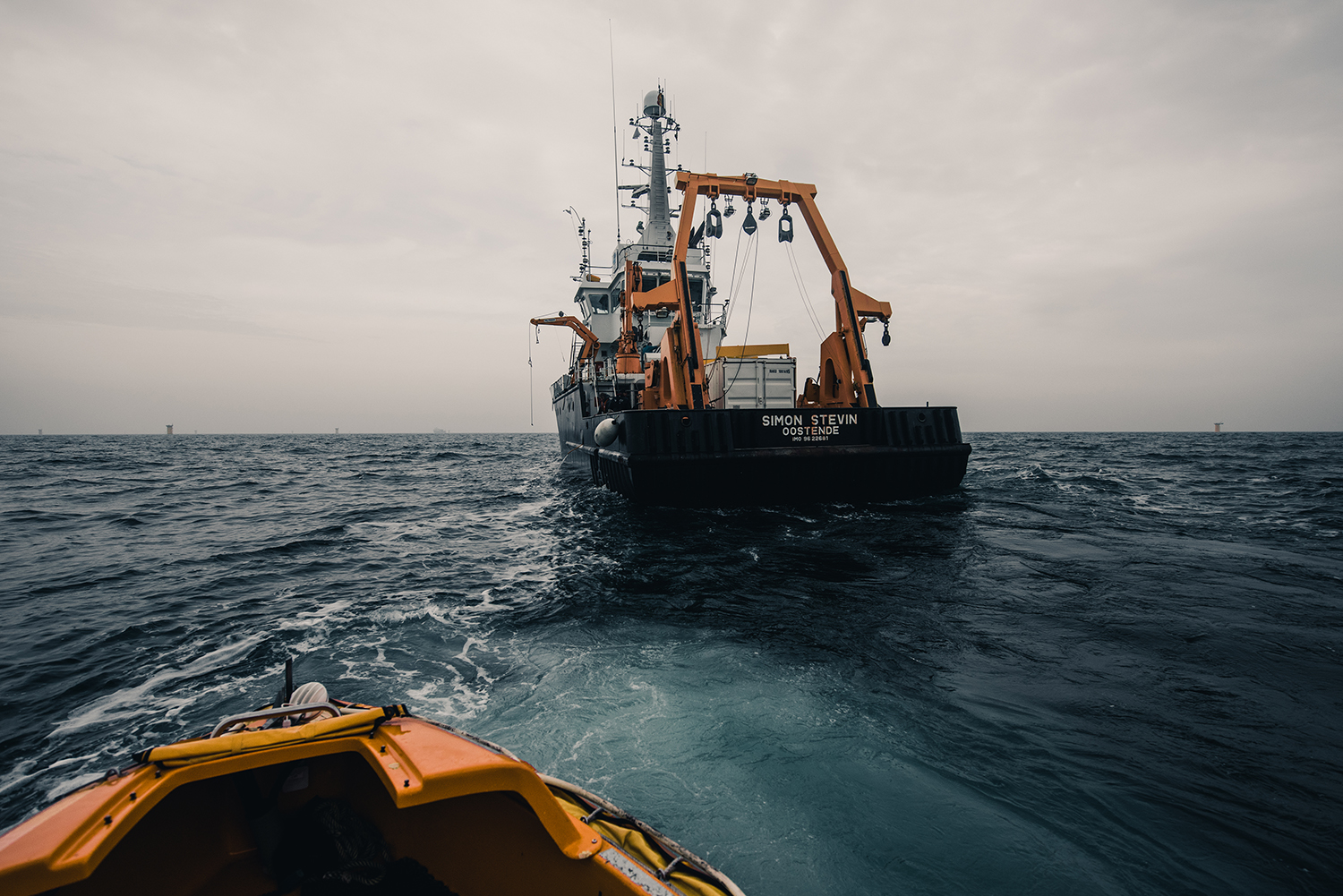 ICOS, Integrated Carbon Observation System, announces that 12 more greenhouse gas measurement stations have passed the rigorous ICOS quality assurance process for standardised data production. The newly certified stations are located in seven out of 13 ICOS member countries, and in all three ICOS domains – atmosphere, ecosystem and ocean. These include three stations in Italy, two stations in Germany, Denmark and Finland, as well as one station in Belgium, Czech Republic, and Norway.

ICOS has close to 150 stations across Europe, with the number of stations growing each year. After the 12 new labels, altogether 80 out of 148 measurement stations have been standardised for greenhouse gas measurements. ICOS data helps to reveal the carbon emissions and sinks on a European level. The data is used by scientists who seek to understand the Earth system and by various governmental bodies and international organisations that need science-based and relevant information on greenhouse gases in their decision making, and in efforts to mitigate the consequences of climate change. The data can be accessed openly and freely at ICOS Data Portal site.

Among the recently certified 12 ICOS greenhouse gas measurement stations is the Belgian Ocean station Simon Stevin. This 36-metre-long Research Vessel (RV), managed and operated by the Flanders Marine Institute (VLIZ), sails in the Belgian coast, Southern Bight of the North Sea, the English Channel and nearby water areas. It is equipped to measure the partial pressure of carbon dioxide (pCO2) continuously, and also to take discrete samples for dissolved inorganic carbon (DIC), pH and Total Alkalinity.

The area where RV Simon Stevin sails is challenging, yet very interesting for measurements because it is situated close to highly urbanised areas and local estuaries of the Scheldt, the Seine and the Thames. There freshwater from the rivers mixes with salt water from the North Sea. Having ICOS measurement equipment on board, it is possible to evaluate, for example, how much carbon dioxide the sea has taken up. The oceans absorb approximately 25% of the human generated carbon dioxide from the atmosphere.

“Carbon dynamics is an important element of aquatic ecosystems, and having reliable and robust data is crucial in order to understand them better. We are excited that the VLIZ-managed vessel Simon Stevin is now an official ICOS Station, which proves that the produced data are fit for high-quality research and serve the marine carbon research community. We’re proud to be part of the ICOS family”, says Dr Thanos Gkritzalis, the ICOS Principal Investigator of RV Simon Stevin.

Warm congratulations to the personnel working in the recently labelled stations, and to the institutes maintaining the stations!

Stations receiving ICOS label on the 26th of May: