It was back in spring 2003 when I met Bob for the first time. We were sitting on a lawn in front of the Berlin Reichstag. Bob was at a conference in Berlin, and I had just received a fellowship to work for one year in South Africa. My wife and I had a long list of questions. It was quite an adventure to move as a family with two boys aged 15 and 12 to South Africa. Bob would be my host at the CSIR (The Council for Scientific and Industrial Research) and I was supposed to work at the Skukuza Flux Tower in the Kruger National Park. In his friendly way he answered all of our questions patiently, provided us with the contacts to a school for our boys and recommendations where to look for houses. It felt like an immediate friendship. 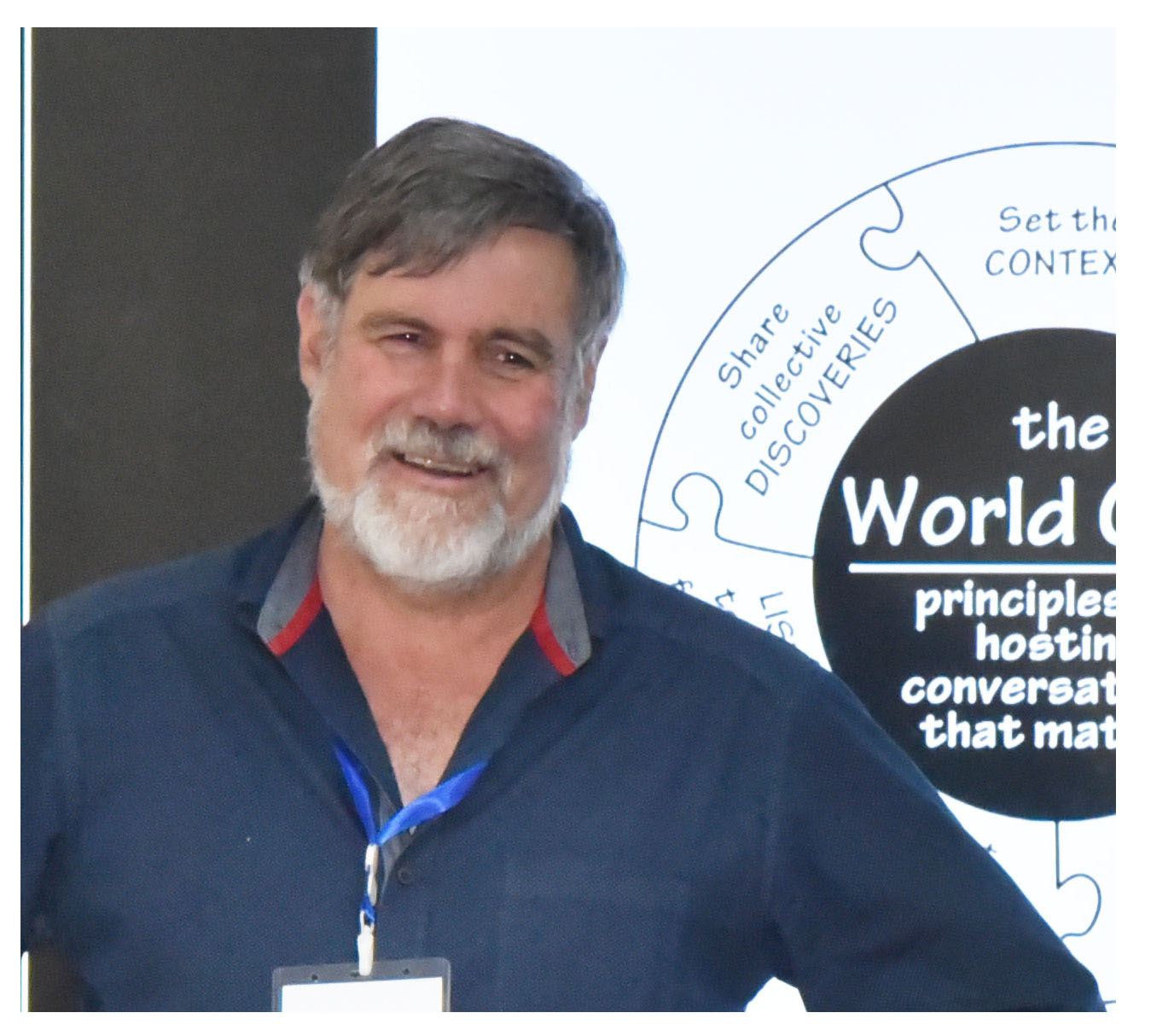 Two months later I arrived at Johannesburg airport (I was the family vanguard), was picked up by Bob, and taken to his home where I met Mary, his wife and Stirling, their son. It was a very warm welcome and I spent my first night in Africa at the Scholes’ house before continuing to Skukuza the next day.

After some days, which I spent with organising things, Bob came over to Kruger and took me to a trip across Kruger from Skukuza to the Lebombo mountains. During this perhaps 1 ½ hour trip he lighted a firework on savanna ecology. My brain was definitely overloaded when we arrived back at Skukuza, but indeed, he had showed me the connection between things. I was full of enthusiasm for the upcoming scientific work.

Looking back today, I realise that my first three encounters with Bob already revealed three very important aspects of his personality: his friendly openness and connectivity, his hospitality and his absolute willingness to share his scientific brilliance and enlighten people. Perhaps ‘his’ is wrong here – it should be ‘their’ since Mary shared all three of these aspects.

Our collaboration and our friendship deepened over the years with projects such as CarboAfrica, ARS Africa and SEACRIFOG. It was a pleasure to discuss with him during the design of The Expanded Freshwater and Terrestrial Environmental Observation Network (EFTEON), a South African research infrastructure counterpart to ICOS. In the recent years, it was fascinating to follow his work at the University of Witwatersrand, where he has put science into a societal context at its best.

And suddenly, he has passed away. Too early, too sudden! My condolence and my sympathy go to Mary and Sterling who have lost their beloved husband and father. There might be some comfort by knowing that you are not alone in these dark hours. We all mourn about losing the brilliant scientist, the engaged citizen, and more than everything the wonderful friend.

I would like to take up Bob’s quote that I have put at the beginning of this text:

“He has made a difference in connecting people and this made our world a better place.”

Bob, we will miss you but we will continue to walk your way.