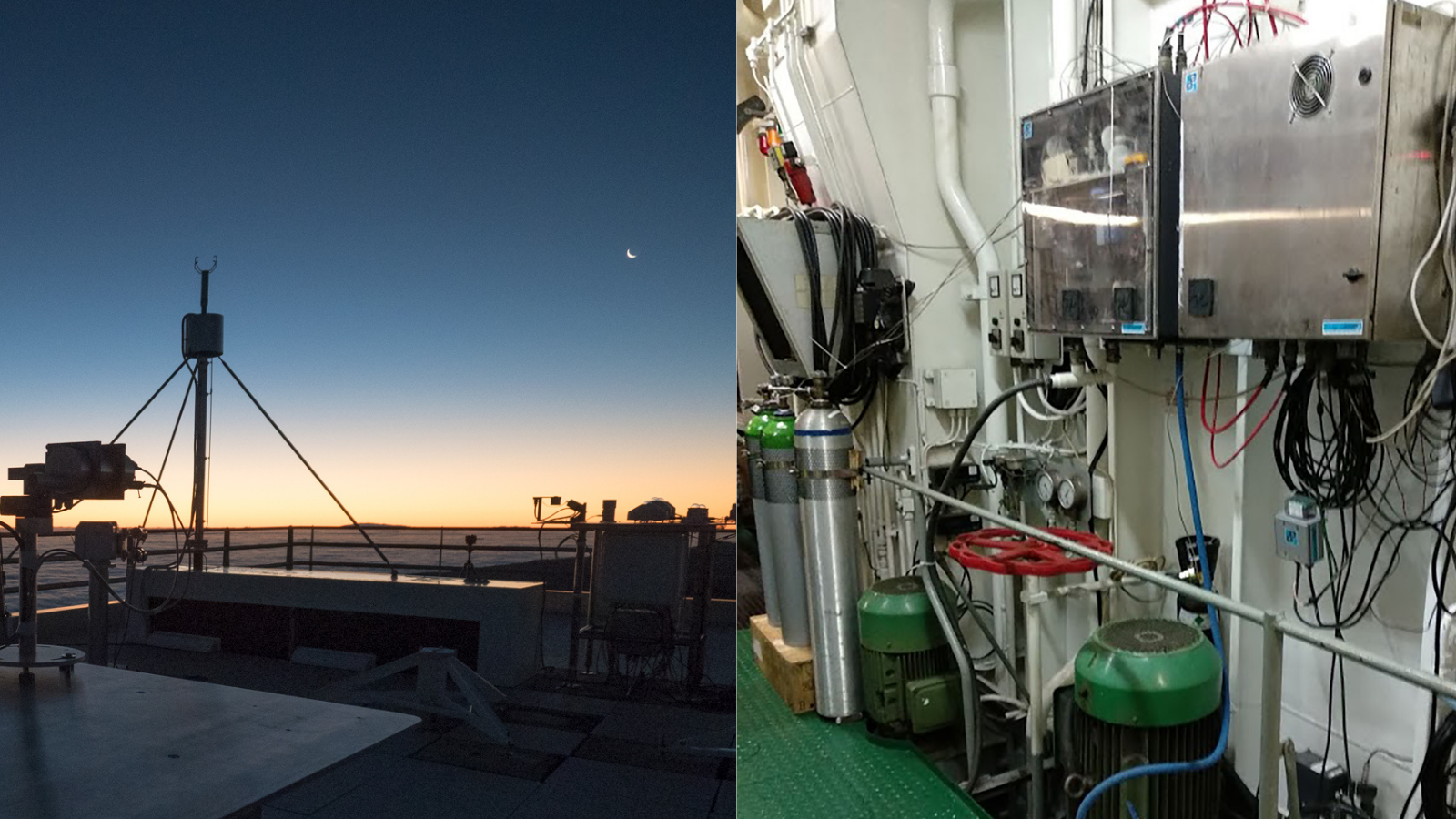 The Kingdom of Spain joins the Integrated Carbon Observation System, ICOS. The research infrastructure, which is funded by European countries, measures greenhouse gases such as carbon dioxide across the European continent and the adjacent oceans.

Measuring greenhouse gases is important, since excessive amounts of these warming gases are caused by fossil fuel use, agriculture, and other human activity, and they warm up the atmosphere. Climate change will cause harsh consequences for the nature and for people, if not curbed early enough.

Eight new stations will extend the network to Canary Islands

Spain will gradually bring eight measurement stations to the network. Two of the eight stations are measuring the dissolved carbon on the adjacent sea areas, two will produce data about carbon exchanges in ecosystems, and four towers will reach to the heights to measure the greenhouse gases in the atmosphere. Like all ICOS data, also the Spanish data will be openly available on ICOS Carbon Portal, free of charge for anyone to use. The data is being used to study, for example, climate change and its implications on the Earth and for the people on this planet

The new stations will extend the standardised ICOS measurement network to the Spanish mainland, to the Canary Islands and to the Mediterranean Sea: areas that are strategically important and increase the geographical spread of the network.

“We are very pleased to welcome Spain to ICOS. With the extended network of stations, ICOS data will cover areas from Canary Islands to Scandinavia and even Svalbard in the north. This allows us to see how carbon emissions move along with the winds, and how sinks are distributed at land and in the oceans. Based on our high-quality data, scientists can better inform societies on the effects of climate change”, says Dr Werner Kutsch, Director General of ICOS.

The Mediterranean and the Atlantic Ocean measured by ship line

Starting the first of January in 2021, the Spanish ICOS consortium consists of AEMET, the Spanish meteorological institute, and the University of Las Palmas de Gran Canaria (ULPGC), both bringing in one station. The ULPGC station is actually a commercial ship, with measurement equipment onboard. The ship travels from the Canary Islands on the Atlantic Ocean to Barcelona at the Mediterranean Sea and back, gathering water samples during the journey.

“The active involvement of the Canary Islands Government and Loro Parque Foundation will assure the ULPGC contribution to keep running the ocean stations in order to actively communicate the science-based knowledge that is relevant to climate action and decision-making of the Canary region inside Europe”, states Professor Melchor González Dávila from the University of Las Palmas de Gran Canaria.

The AEMET Izaña atmosphere station is also on the Canary Islands, where it provides important background information on the concentrations of carbon dioxide and methane in the subtropical atmosphere, as well as other greenhouse gases.

“The ICOS programme in Izaña station is being implemented in parallel and independently of the World Meteorological Organization’s GAW programme that began in 1984. The station also intersects with all other global greenhouse gas observing systems, using both ground based and remote sensing techniques: This brings added value as a permanent point of comparison of all networks”, says Dr Emilio Cuevas, the coordinator of the Spanish ICOS from AEMET.

Within the next few years, five more institutes will join the consortium: The Autonomous University of Barcelona, the Oceanic Platform of the Canary Islands, the Mediterranean Center for Environmental Studies and the National Institute for Aerospace Technology. The partners have a leading role in climate modelling and research, and in regional greenhouse gas measurements in Spain.

The ICOS General Assembly approved Spain’s membership request in its meeting on 17th of November, 2020. After Spain joining ICOS on 1st of January 2021, ICOS research infrastructure will have 13 member states, and close to 150 measurement stations run by over 80 partner universities and institutes in Europe.